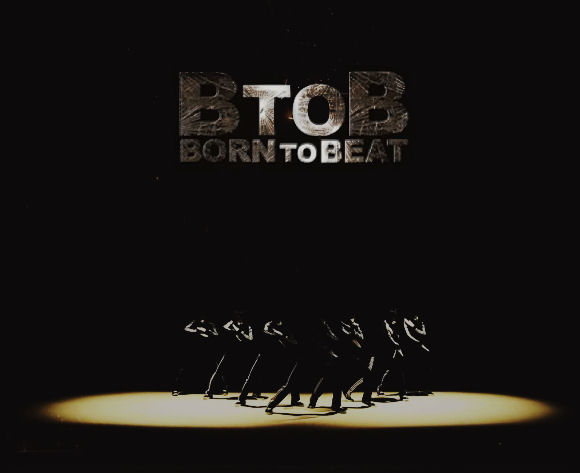 The new group’s name, ‘BTOB’, stands for “Born To Beat”. The name contains the group’s determination to show the world their capabilities through a new beat and also through new performances. Another meaning the name contains is the group’s aim to exceed others, their name taking the overall meaning of “Born to the listeners of the world with music”.

The official site for the group, btobofficial.com, was also opened, and so far only has a short teaser clip for them. For those of you unable to view it, you can watch it below!

The group’s very first track will be released on March 22nd to mark their debut, with the members being revealed gradually, one by one. Despite faces being covered, the group’s skill in dancing are undeniable, but will their vocals be just as amazing?

How are everyone’s first impressions of them? Do you think they’ll do well following the success of BEAST?