CNBlue announced that they are going to release their 5th mini album online earlier that the original release date. 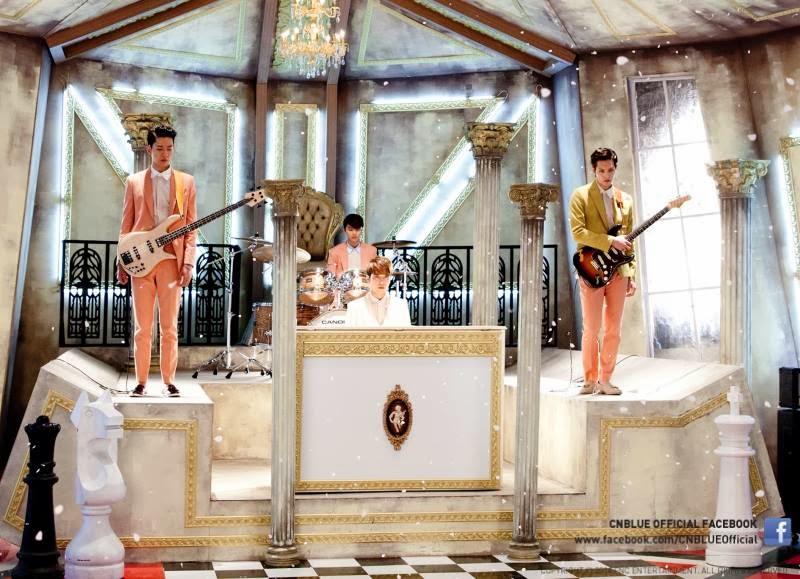 Before, CN Blue planned to release the 5th mini album on midnight of 24th. Therefore, instead of midnight of 24th, they are going to release it on the midnight of 23rd, a day earlier. According to FNC, the change of release is due to the positive response from the fans who are diligently waiting for CNBlue’s album.

Are You Excited Boice guys?