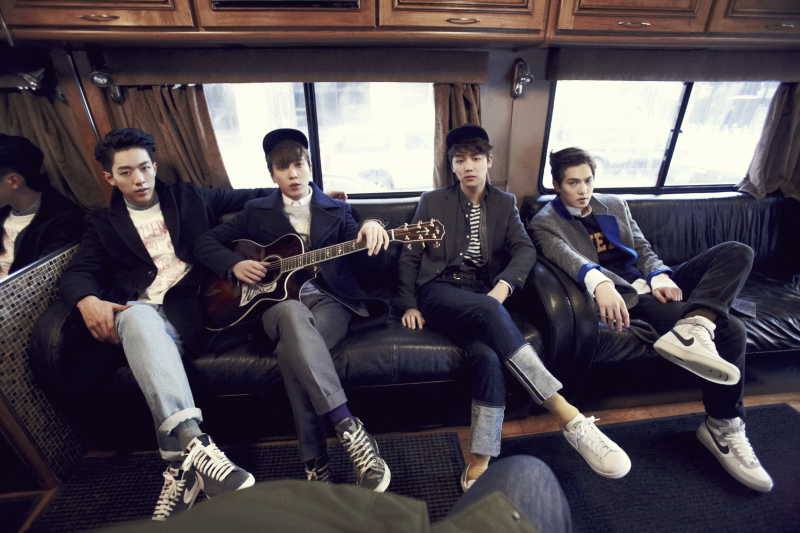 CNBlue’s new song has success in Europe. Especially, Scandinavia and Eastern Europe, also known as the shrine of bands. On March 4, Poland media, Asia on Wave Poland stated “In K-pop trade, full of idols, this band is really special, CNBLUE is a band with own music, lyrics, and rock tone they stay in memories for a long time.”

A Swedish column wrote, “CNBLUE, one of the most popular kpop bands in Scandinavia, which is a country with a strong rock tradition.”

Maybe, CNBlue should preparing to do next Europe Tour.