Boy group BTS have released the new tracklist for their second album “WINGS”.

The full album contains 15 songs and includes the preview tracks that we got a taster of in the short films for each member. The new album also has the hugely awaited “BTS Cypher 4”.

The boys stirred up fans by releasing concept photos, pairing up in each of the photos; Jungkook and Rap Monster, Jimin and Suga, and J-Hope and V.

“WINGS” will be released on October 10. 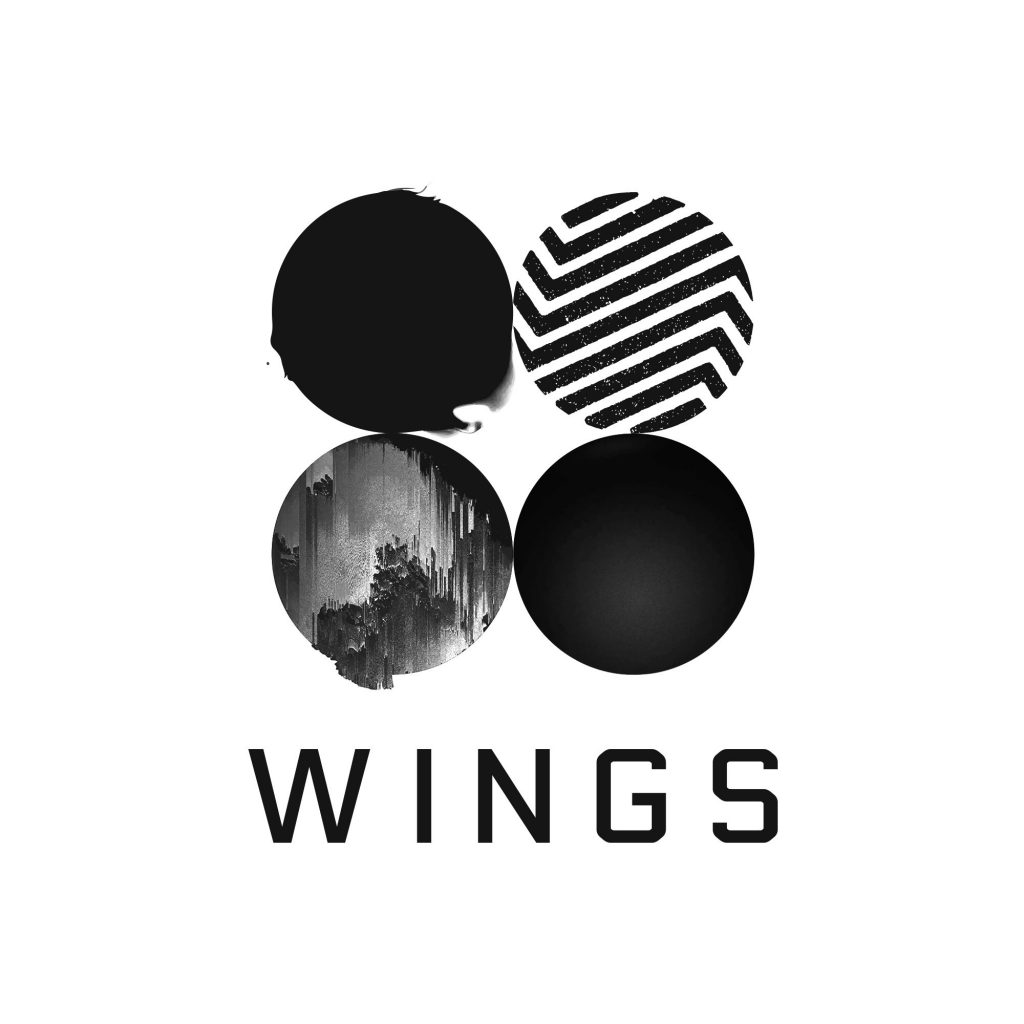 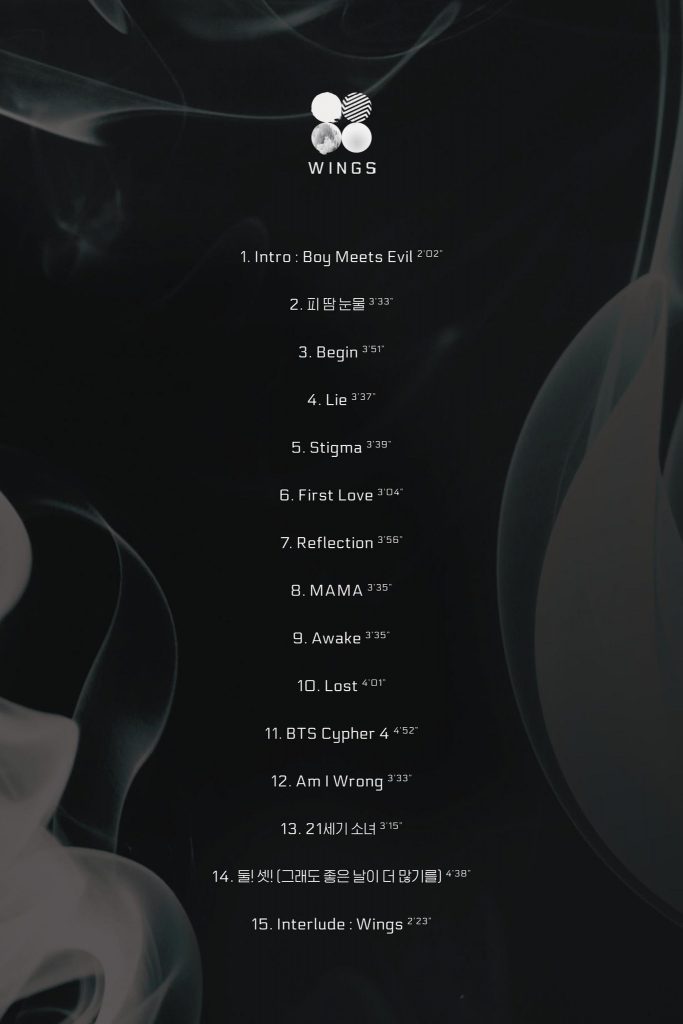