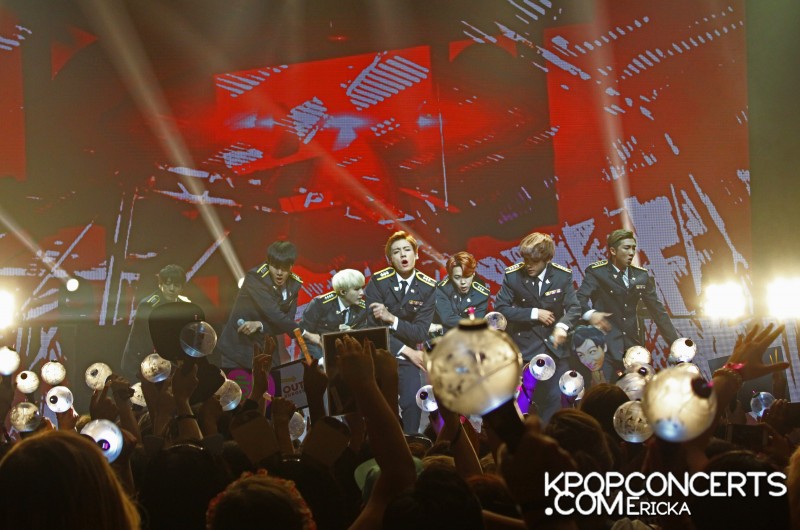 K-Pop front runner BTS is set to “take flight” and embark on their second tour in the United States!

Presented by Powerhouse Entertainment, the U.S. leg of the 2017 Wings Tour will be hitting up two large-scale venues on both sides of the coast. Catch the members on Friday, March 24 at the Prudential Center in Newark, New Jersey and/or on Sunday, April 1 at the Honda Center in Los Angeles, California.

*First 500 P1 purchasers will be granted access to BTS’ sound check before the show.

Stay tuned for the upcoming seating charts! In the meantime, check out our exclusive coverage from BTS’ last tour in Los Angeles and check out their jaw dropping performance at this year’s Mnet Asian Music Awards!

Big Bang Tease With "FXXK IT"