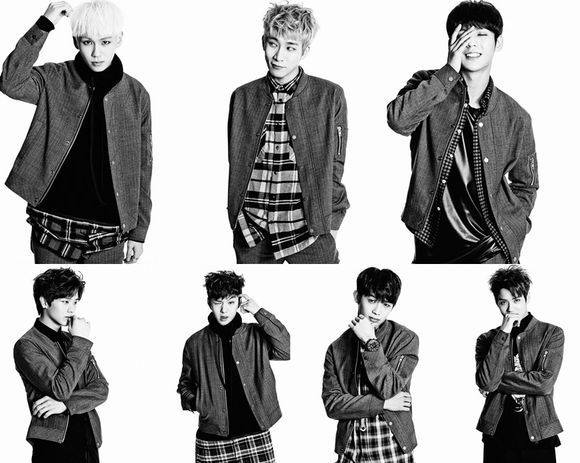 Having recently announced news of their comeback, BTOB are set to make a return to the music scene with their 4th mini album, titled ‘Beep Beep’. The group today released audio snippets for tracks from the album, with the exception of the title track, also called ‘Beep Beep’. Make sure to listen to the audio previews below:

It seems the group’s upcoming album is going to be quite a mixture with ‘Is This The End?’ being a sorrowful and emotional track, ‘Hello’ being quite an optimistic track, and the last 2 being tracks which divide the group as members Peniel, Ilhoon and Minhyuk participate in ‘Hello Mello’, and Eunkwang, Changsub, Hyunsik and Sungjae participating in ‘Melody That Won’t End’.

The full and detailed tracklist is as follows: 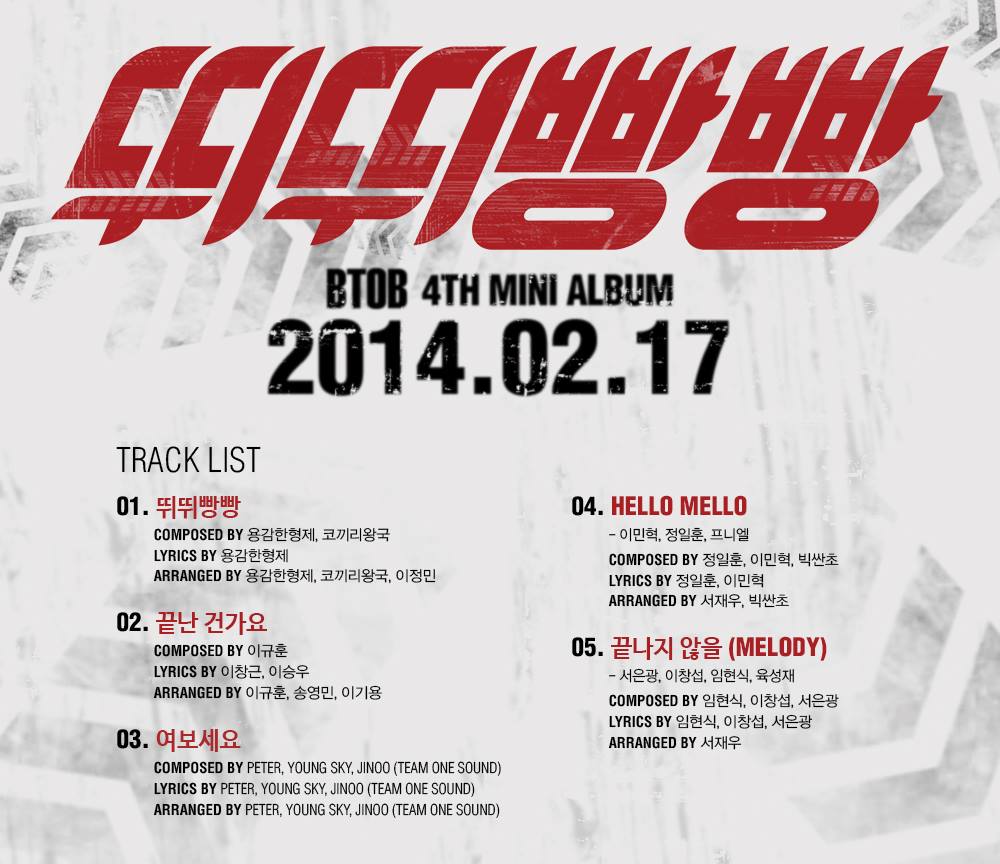 Are you looking forward to hearing the title track of BTOB’s 4th mini album?