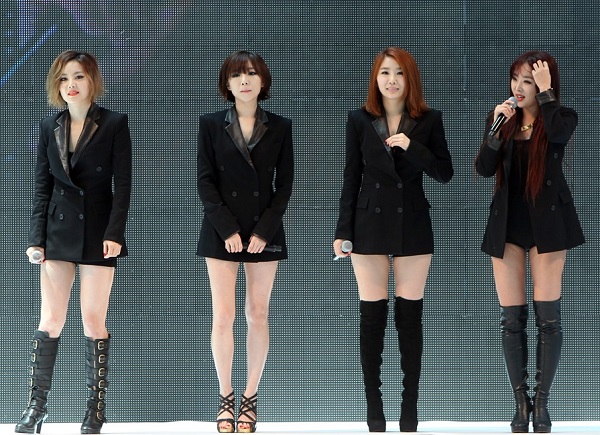 JeA, Narsha, and Miryo from Brown Eyed Girls’ have decided not to resign with their current agency Nega Network.

The girls originally made their debut as a group in 2006 but contracts for JeA, Narsha, and Miryo came to an end in August this year after nearly 10 years with Nega Network.

Korean media sources have said, “JeA, Narsha, and Miryo are not currently looking for a new agency. It’s highly likely that after being at one company for so long since their debut, now that their contracts have ended they will take some time before deciding on their future plans.”

Ga In left the group in December 2011 and is now signed with APOP Entertainment.

Unconfirmed reports are that the girls are already working on a new Brown Eyed Girls album but there is no date of release yet or teasers.

G.NA Sings Theme Song For 'Scholar Who Walks the Night'