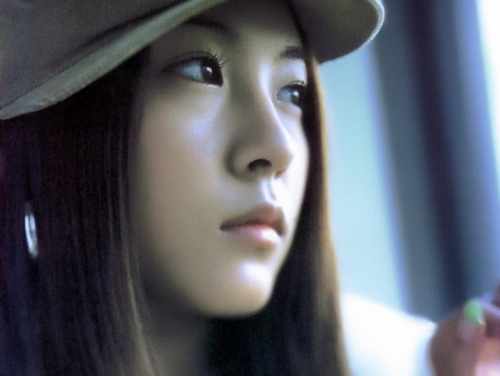 BOA is set to return back onto the charts after a seemly long hiatus with her latest single “Milestone”. Ahead of the Japanese single release on December 7th, the audio track has been distributed to radio stations

The single that will be released will serve as BoA’s third CM song for Audio Technica. On October 13th BOA performed the track for the very first time at the brand’s 50th anniversary event.

The new single “Milestone” will come with a CD and a DVD. The CD, including her digital single, will contain a total of four songs, “I SEE ME”, and a different version of “Meri Kuri”. Meanwhile, the DVD will contain a video clip as well as some making-of footage for “Milestone”.

To top it all off, BoA will hold her annual Christmas live at Tokyo International Forum on December 10th and 11th.