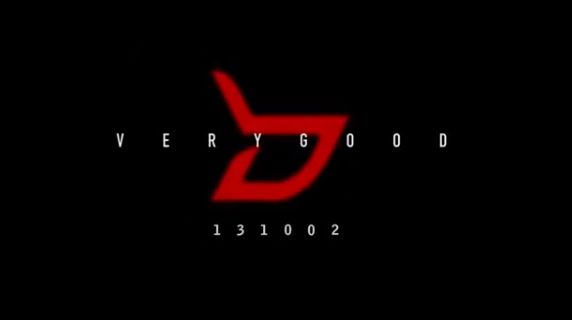 Block B have released a new teaser for their upcoming comeback track.

The music video teaser for “Very Good” was released today via their official YouTube channel and has already started to get fans talking.

There was some mixed reactions over the use of clown masks in the video as they rob a bank. Some fans reacting, “Cries because clowns, but happy because Block B﻿” and “I love Block B but I’m scared of clowns…clown is so creepy..can’t even﻿ look at them in my real life..”.

This will be Block B’s first release since their ‘Blockbuster’ album last year.

Block B will be performing their showcase on October 3.