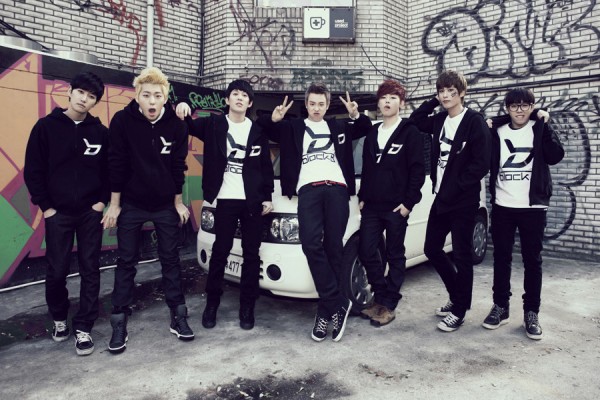 Block B released their second mini album on February 1st titled, “Welcome to the Block”. On this week’s episode of M! Countdown they preformed their first comeback stage of “Nanrina”.

The same day as releasing their second mini album they also released the music video for the title track “Nanrina”.

Last night on Music Core, Block B preformed their second live comeback stage of “Nanrina” and they will be moving onto tomorrow night’s episode of Inkigayo for their third comeback performance.

See their performance on Music Core below.