0 0
[ad#GA-468-tx-Minaz] Big Bang has announced earlier that this time around they are doing it big by promoting all 6 songs in their album simultaneously. Fans are still riding high from Big Bang’s first single ‘Blue’ however it seems that Big Bang are not going to let things calm down. 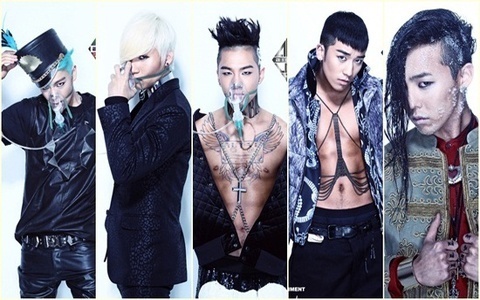 They have releaved a preview of their second single of their Mini Album ‘Alive’ called ‘Love Dust’. This song appears to be more upbeat compared to ‘Blue’. They released their full album on the 29th of this month!

Miss A Make Their Comeback on M! Countdown