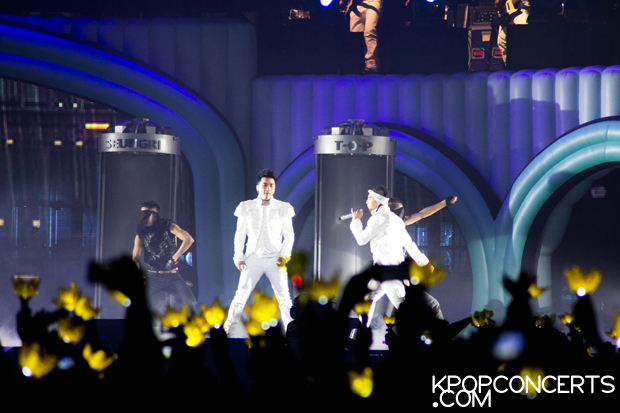 Bigbang will release a new song before the end of the year. On October 31st, the Starnews found out that Bigbang is preparing for their comeback and an outline of the song is already out.

They originally planned to release a new album either on October or November, and start their Japan tour in November. However, since Taeyang and Top are also planning on new solo albums as well, the release date of Bigbang’s album has been delayed a bit.

Starting with Seungri in August, each members of Bigbang showed an outstanding performance in different fields this year. G-dragon released his second album in September and Taeyang will soon release his in the beginning of November. Top has been meeting his fans as an actor and will release his album in mid-November as well as his new movie.

Since Bigbang is known as one of the top performance groups, they are trying hard to release new song before they begin Japan tour, because they don’t want to meet fans with existing songs and show same performances that fans have been seen already.

The tour will begin on November 16th, and there’s a high chance that new song will be released in the middle of tour. Bigbang has been a ‘World Idol’; therefore many are showing interest in their new album.