Kpop artists train hard behind the scenes, putting a lot of work into their choreography to make stage performances 100 per cent perfect. As a result kpop artists have some of the most finely toned abs in the industry. Here’s a collection of the best female kpop artists abs, both selca’s and photoshoots.

Do you have ones that you want to add to the list? Send them in to us! info@kpopconcerts.com 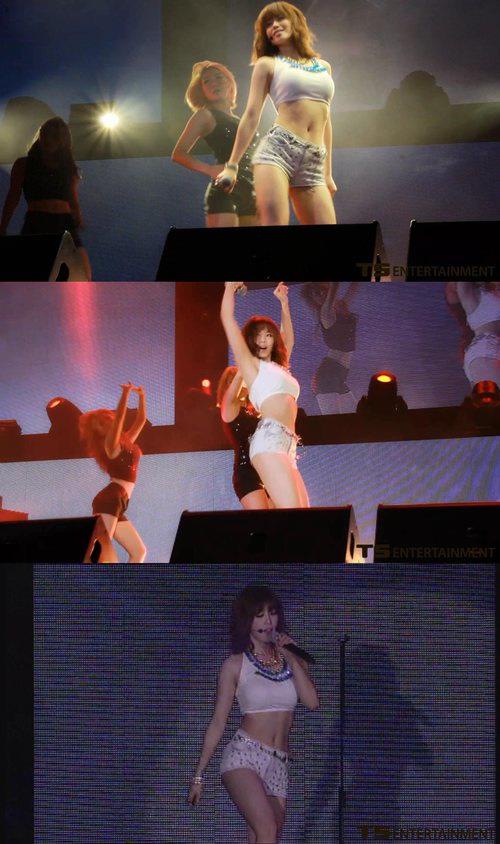 March 29, 2013 – Secret’s Hyosung shows off her abs on the final tour date in Singapore, “SECRET LIVE IN SINGAPORE”. Hyosung brought out this sexy number during her performance of “Naughty Girl” and “Crazy in Love” by Beyonce. 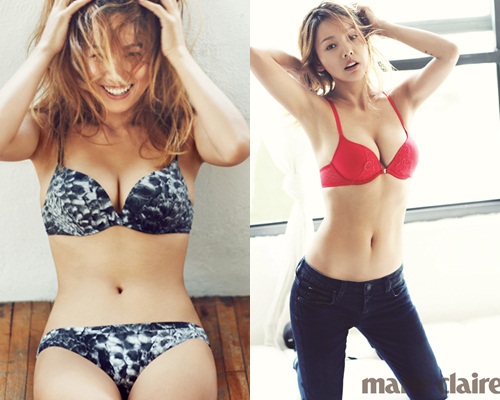 Sep 2012 – Lee Hyori poses in lingerie for Marie Claire magazine revealing her amazing curves. There’s not many pictorials that can out perform Hyori in this set of pictures. 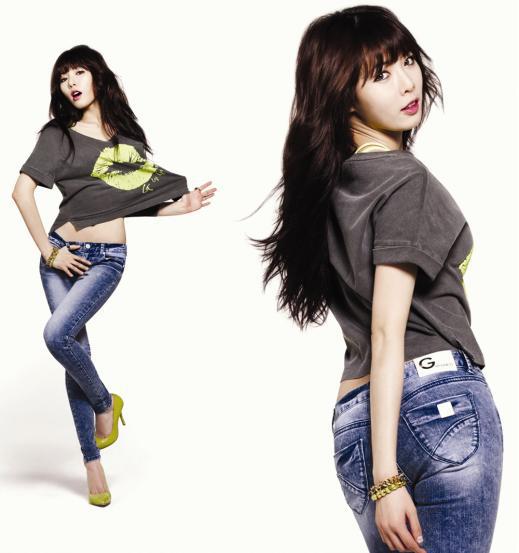 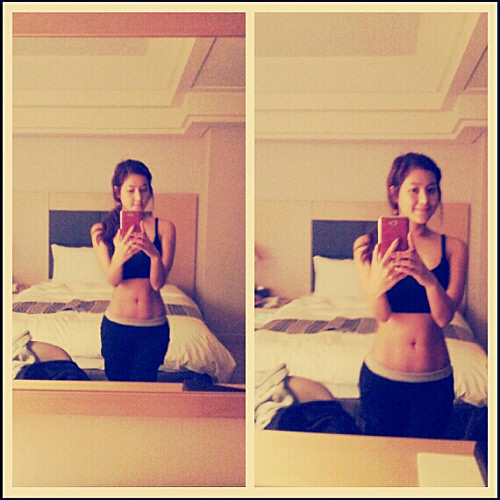 Solbi reveals her abs on me2day, Nov 27 2012, with the caption, “After my morning work-out in Busan.. After I finished my book ‘Body Secret’ and received the printing fee.. I realized gaining weight is not an option.. So i’m exercising while traveling keke. Lets be careful of our increasing appetites during winter ^^Read ‘Body Secret’ if you want to know about my diet ^^!” 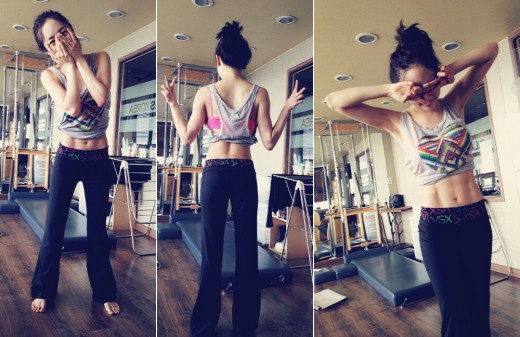 March 22, 2013 – “During a day with good weather, Nicole worked out hard”. Nicole sent this picture across ‘LINE’. 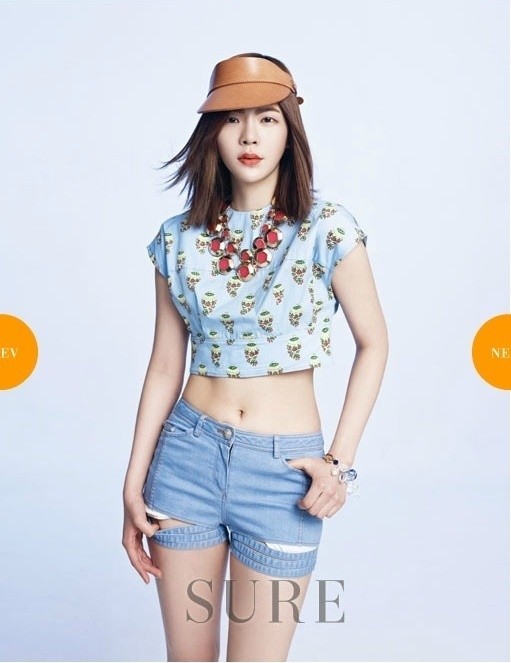 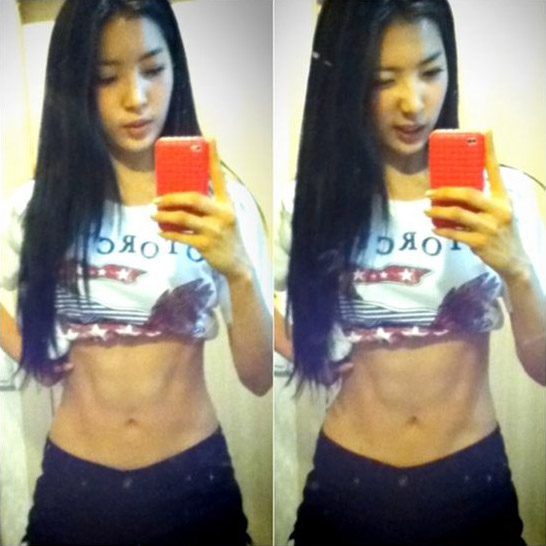 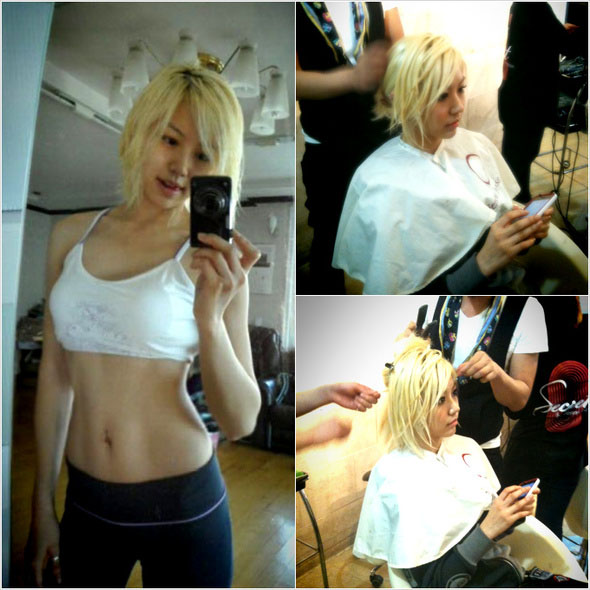 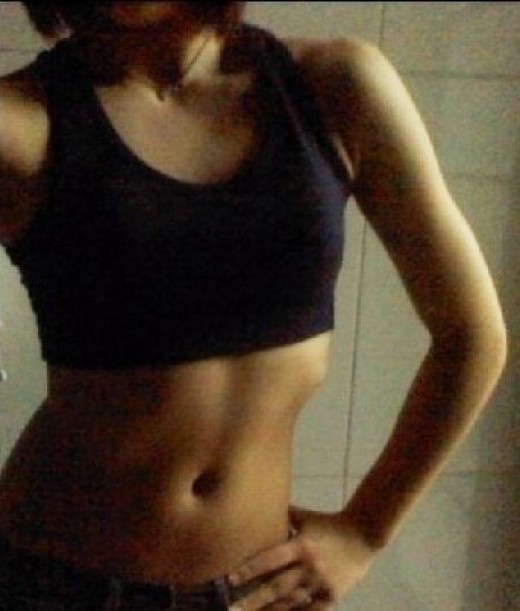 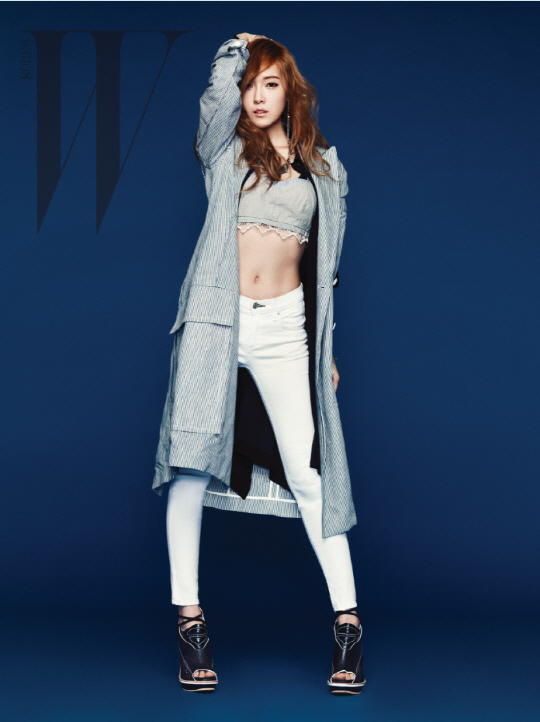 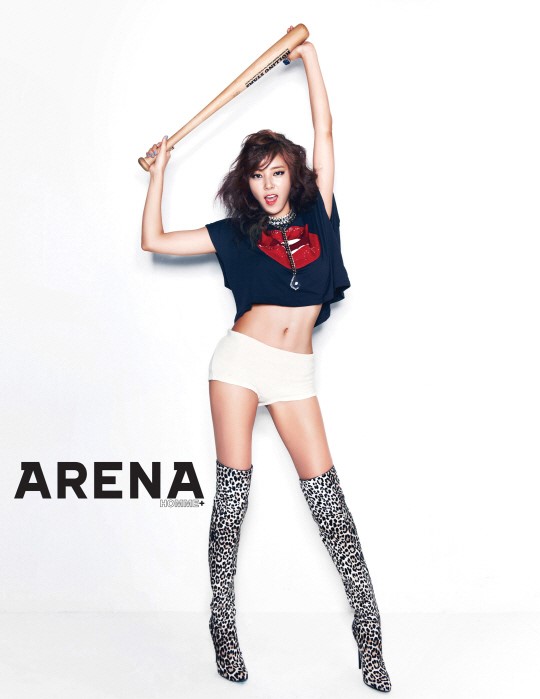 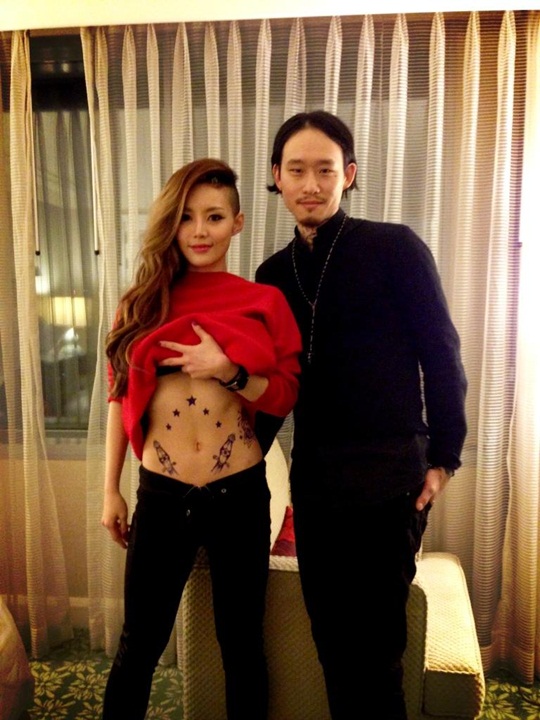 December 26, 2012 – Miryo posted on her Twitter, “This is something I did specially for this concert! With NOVO” 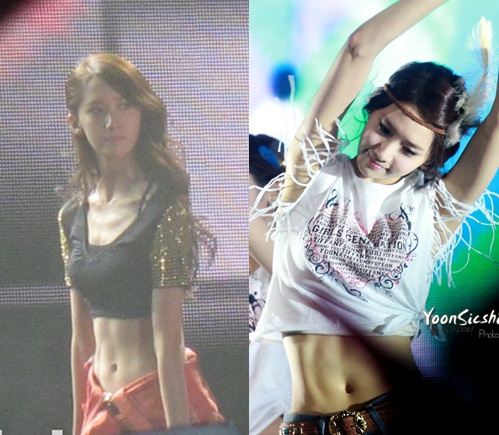 Feb 14, 2012 – The photo was taken at the ‘Girls’ Generation Tour‘ Thailand performance, and the angle of the photo displayed the results of YoonA’s rigorous dance rehearsals. 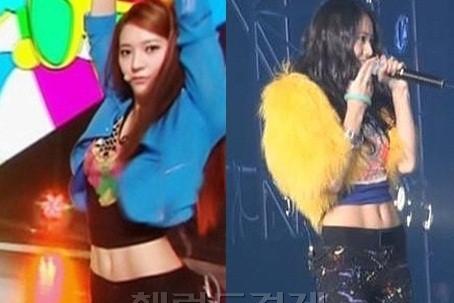 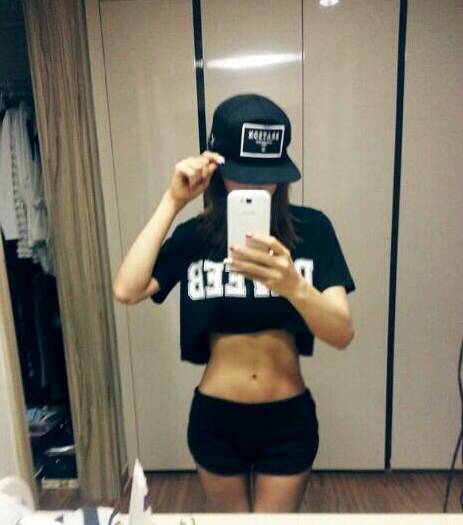 Jun 28, 2013 – After School’s Jung Ah tweets a picture of her toned abs after intense practise for their pole dance routine for their latest music video, “First Love”.