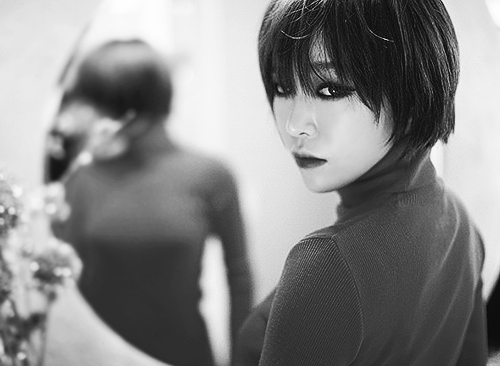 Last month, Brown Eyed Girls held their very first adult rated concert, ‘Tonight 37.2°C’. As part of the concert, member Ga In created a performance which parodied G-Dragon’s solo track ‘One of a Kind’. Watch the hilarious video below:

The special music video made for parody also features the other members, whilst Ga In takes on the role of G-Dragon. JeA replaces Lydia Baek with fierce red lipstick and a messy bun in the beginning of the video, Miryo wears a wacky piggy tail hairstyle and freckles in the middle, and lastly, Narsha dresses up as a sexy cop, dancing alongside Ga In in the later half of the video.

It being a parody, there were of course some lyric changes to the song, adding humour to the track. Can you spot the differences?