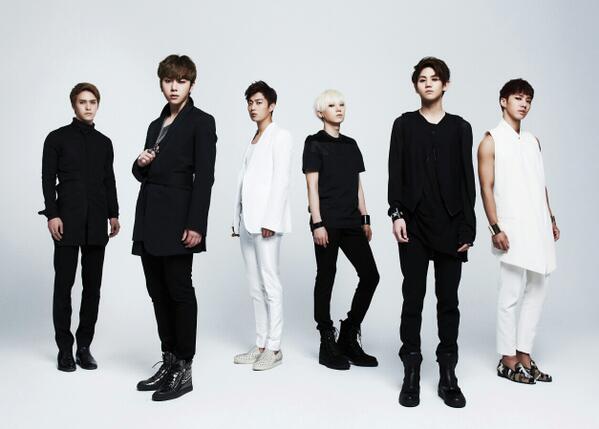 After much anticipation from fans, BEAST have finally released the full music video for ‘Shadow’! The group announced their comeback a while ago, revealing tracks ‘Will You Be Alright?’ and ‘I’m Sorry’ prior to the entire 2nd full length album’s release, teasing fans with what concept they’d be returning with. Watch the new music video below:

Several digital effects are used throughout the music video to give off an ancient, fairytale feel. With the use of spiders, flame and scorpions, a surreal feel is also given off.

The track begins with a ghostly haunting introduction composed of a piano melody accompanied by simple chords before tension builds up with the members’ vocals. The song ends with Doojoon’s echoing ‘shadow, shadow, shadow’.

What do you think of BEAST’s comeback music video?