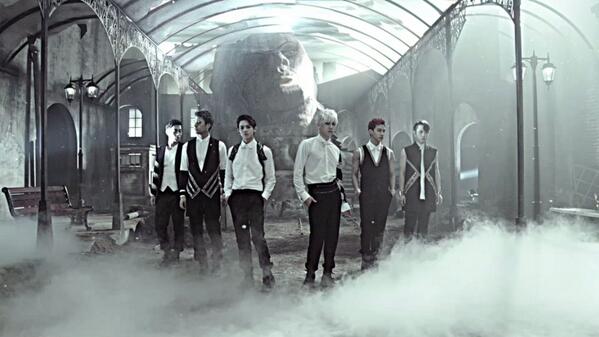 Having finally made their full return to the music scene, BEAST released their ‘Shadow’ music video yesterday before performing it live for the first time at their Beautiful Show in Seoul 2013. CUBE also announced an event revolving around the music video uploaded to YouTube.

If the video can reach 5 million views before 28th July, a special video will be ‘unlocked’ for fans to watch, as well as giving fans the opportunity to participate in a competition with 10 winners to win special BEAST packages.

To qualify, the instructions given by CUBE were as follows:

Can the B2UTYs do it?