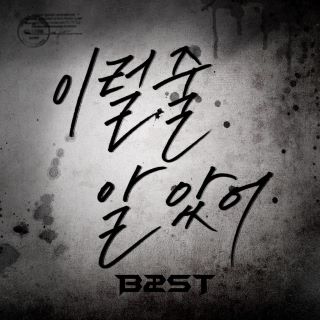 Beast’s has released a new single. “I Knew It” is the recent single that they have released. It has been confirmed that Beast and releasing a second full album and having a “Beautiful Show” around the world, plus this song was scheduled to be reveal during the concerts. Unfortunately as some of you may know due to kpopconcerts recent posts due to clashes they have cancelled coming to the UK and Brazil.
Another treat for all you B2UTY’s! the groups maknae will be featured in the MV. The MV for “I Knew It” tells the story of a character experiencing difficulties after his girlfriend seemingly has a sudden change of heart.

Check out the track Below!