An official statement from WM Entertainment was released today confirming B1A4’s Gongchan’s admittance to hospital to undergo surgery for the removal of his kidney. 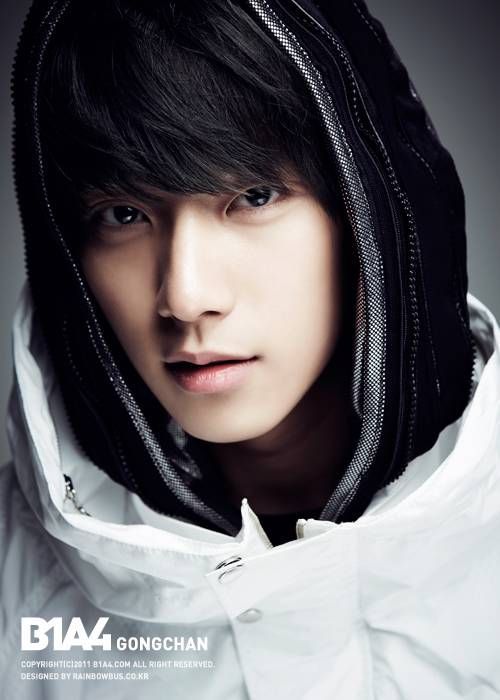 According to the official statement released by WM Entertainment, B1A4’s agency, Gongchan had been feeling pains in his side since their promotions for ‘Baby Goodnight’. After visiting the hospital for a full check-up, it was revealed that one of Gongchan’s kidneys was in poor condition since birth, and was recommended to undergo surgery for its removal.

Gongchan’s doctor stated, “Gongchan has been diagnosed with congenital narrowing of his ureter, leading to one side of his kidney to be disfunctional. We have therefore decided on surgery to remove the disfunctional kidney.”

However, Gongchan decided against the surgery at the time as he wanted to complete ‘Baby Goodnight’ promotions along with his fellow B1A4 members, thus postponing his surgery until now.

In order to prevent fans from worrying, he chose not to reveal his medical condition until now. He also took painkillers throughout the promotions in order to withstand the pain and continue with performances.

Gongchan is set to rest in hospital for at least a week in order to recover from his surgery, taking a break from the group’s upcoming activities.

Meanwhile, the sixth season of KBS’ ‘Hello Baby’, which features B1A4, is set to air its first episode on the 25th of July.

Shindong will still be SUPER JUNIOR at 50!