B.A.P is the first group to have it’s mascot open up it’s own official Facebook page last week.

Each member of B.A.P will have their own uniquely designed character. Bang Yong Guk and Himchan have already released pictures of them with them mascot with other members photo’s to be released in short bursts.

The Facebook page opened up with photo’s of the Matoki bunnies in comic strips set to travel to Earth titled “Earthventure”. 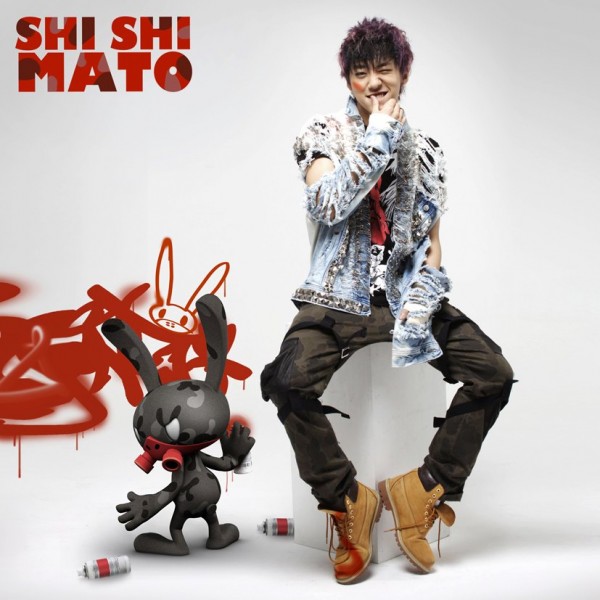 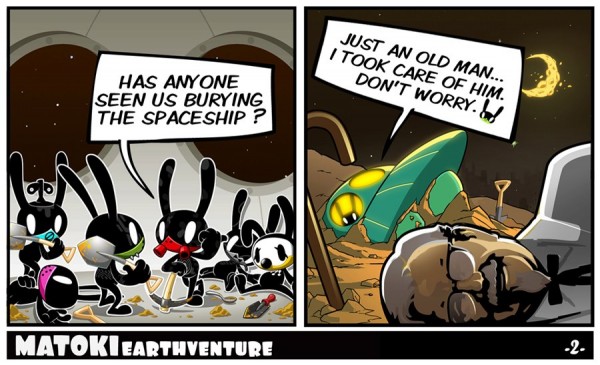