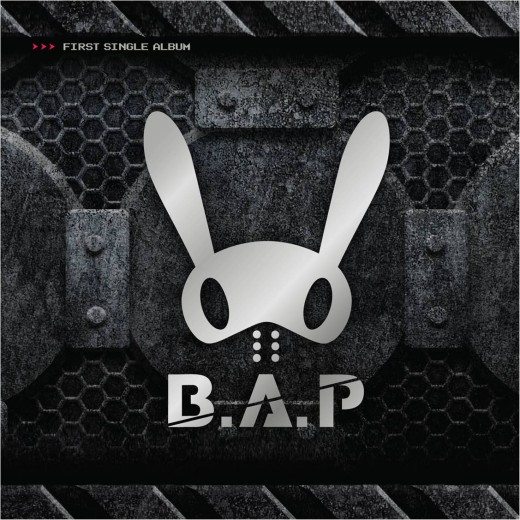 After a long wait for fans, B.A.P have officially released their debut single, “Warrior”.

TS Entertainment announced, “The sound and music video of ‘Warrior,’ B.A.P’s debut song, will be released on January 26 at midnight on B.A.P’s official website and online music sites.”
“Warrior” already had a teaser video released on January 20. B.A.P spokesperson said, “The music video will be more than what you expect. It will keep you thrilled from beginning to end. You will be able to see and hear a fancy and magnificent sound, fascinating vocals and rap, and breathtaking performance, to which the members devoted themselves.”

The video was directed by Hong Won Ki, who was allso behind SNSD’s “The Boys,” Seo Taiji’s “Moai,” and B2ST’s “Shock.”

B.A.P are planning to hold a showcase event at Jangchung Gymnasium on January 28.

Wonder Girls’ Sohee and 2AM’s Seulong are a couple

B2ST Cancels UK and Brazil from their World Tour