One of this year’s rookie groups, B.A.P, already seems to be taking the world by storm after making their comeback, reaching the Top 10 rankings on iTunes with ‘No Mercy’. 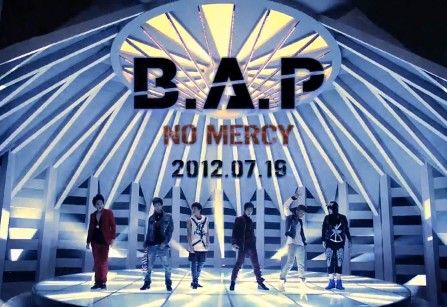 B.A.P’s track ‘No Mercy’ climbed into the Top 10 rankings charts in the US, Canada, Australia and Japan, ranking 2nd in Norway and Finland.

As well as their ranking on iTunes, B.A.P became a worldwide trend, staying on the list for a straight 10 hours, indicating their swiftly increasing fanbase.