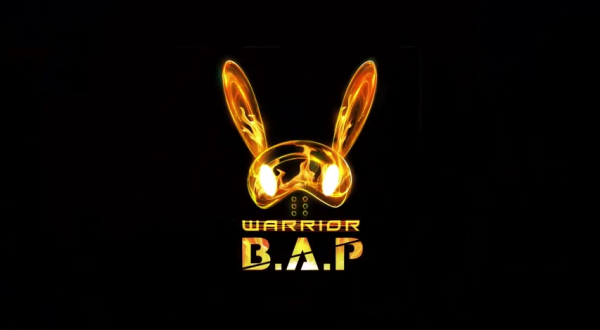 Get ready Japan! B.A.P‘s coming for you!

After receiving much success in Korea, B.A.P is prepping for their debut in Japan with the release of their Japanese music video teaser of “Warrior!”

Unlike the original Korean music video, the Japanese music video incorporates more water effects as the boys are seen breaking it down while being drenched head-to-toe in water.

B.A.P will make their Japanese debut  with “Warrior” on October 9th. Stay tuned and check out the Japanese teaser below!