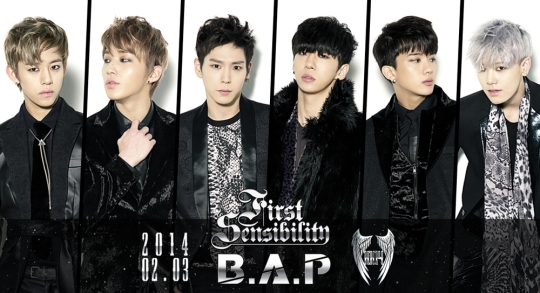 B.A.P are smashing their way back onto the music scene once again with their first studio album, “First Sensibility”.

B.A.P’s management agency released the first album jacket image and image of the boys through their official fan website.

The comeback single from the album will be “1004(Angel)” and in the group shot, they look like they are promising to comeback with a new mature look.

B.A.P’s “First Sensibility” is due to be released on February 3. 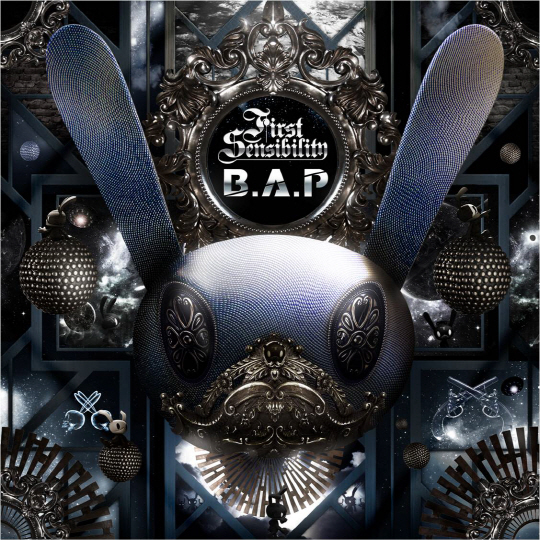 SPICA Releases "You Don't Love Me" Retro Teaser for Comeback