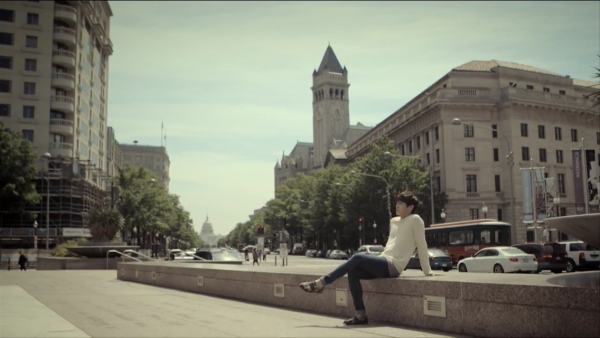 What a calming video!

In the teaser, B.A.P takes Babyz around breathtaking scenic locations they visited while in the US for ‘Verizon Presents APAHM Concert Tour 2013: B.A.P. LIVE ON EARTH‘.   Some of the notable locations were Santa Monica in Los Angeles and the San Francisco Bay.  The video is accompanied by a soothing instrumental that reminds fans of a laid-back, jazz type of vibe one experiences when lounging at a coffee shop.

B.A.P is set to make their comeback with the release of their mini-album on June 28th.  The album will also be accompanied by possibly two more music videos to compliment the three title tracks.