Jellyfish entertainment has announced that the albums being produced for VIXX’s new album have been suspended immediately due to the fans’ criticism of the album concept.

Images of the members were released and the albums were in the process of production, however many fans expressed their discontent on the scarily ‘white’ faces’ and use of colour lenses in the photos. Many netizens claimed that the teaser images were strange and did not suit VIXX.

Jellyfish entertainment have now announced that the previous jacket images will not be used as they accept the criticisms from the fans. They will now produce new albums with new images and are expected to comeback on their scheduled date despite the delay. 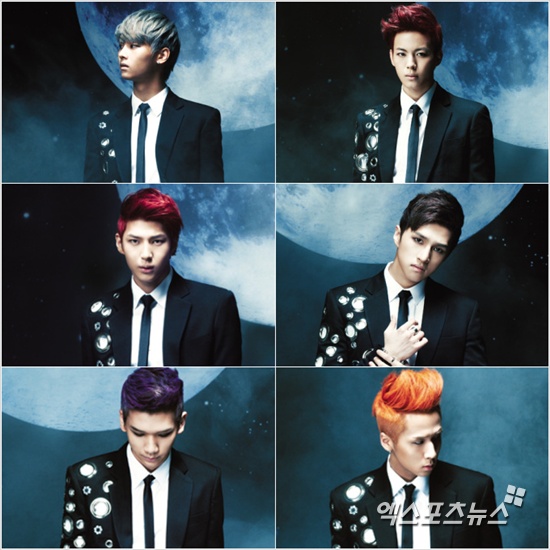 SPEED release "It's Over" MV

GDragon's personally made song 'I am Mugler'