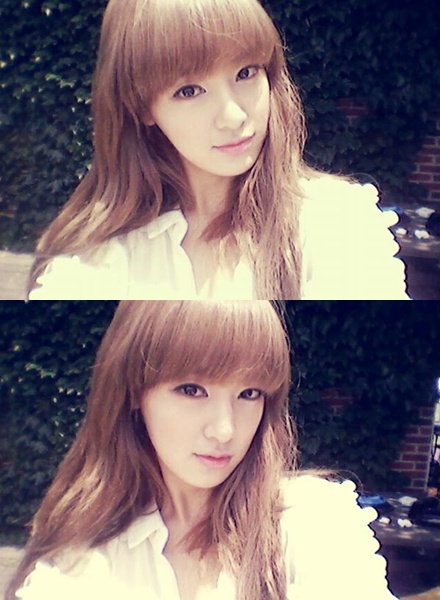 Pledis Entertainment, After School’s Lee Joo Yeon’s agency, reported recently that she went to hospital due to acute nephritis.

On November 22, Lee admitted herself to the hospital to check out the reason for pain that she had been having on November 21 after rehearsals for the ‘Korea Pop Culture Art Awards’ ceremony.

She found out in hospital that she had acute nephritis and is now currently taking a break in the hospital.

The agency says, “Lee is currently taking hospital treatment. She will be okay soon so please don’t worry so much.”

After School’s Japanese agency, Avex, says, “After School was going to be active in Japan starting at the end of November. But we decided to let her rest because her health is more important. Even though Lee wanted to start working, we dissuade her.”

Fans have responded: “Cheer up! I hope you will get well soon.” “I will support you and wish you luck so I can see you on stage soon.”

After School will release their second Japanese single Diva on November 23.