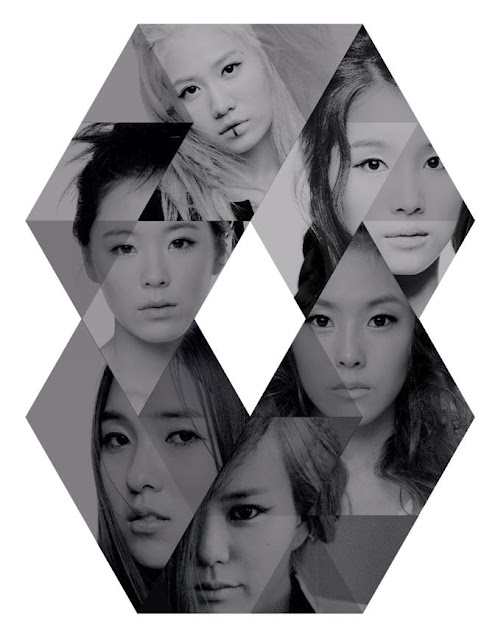 The debut album was produced with the assistance of Mighty Mouth’s producer A.T.

Keep up with the girls by following them on Twitter (@showm84ly).