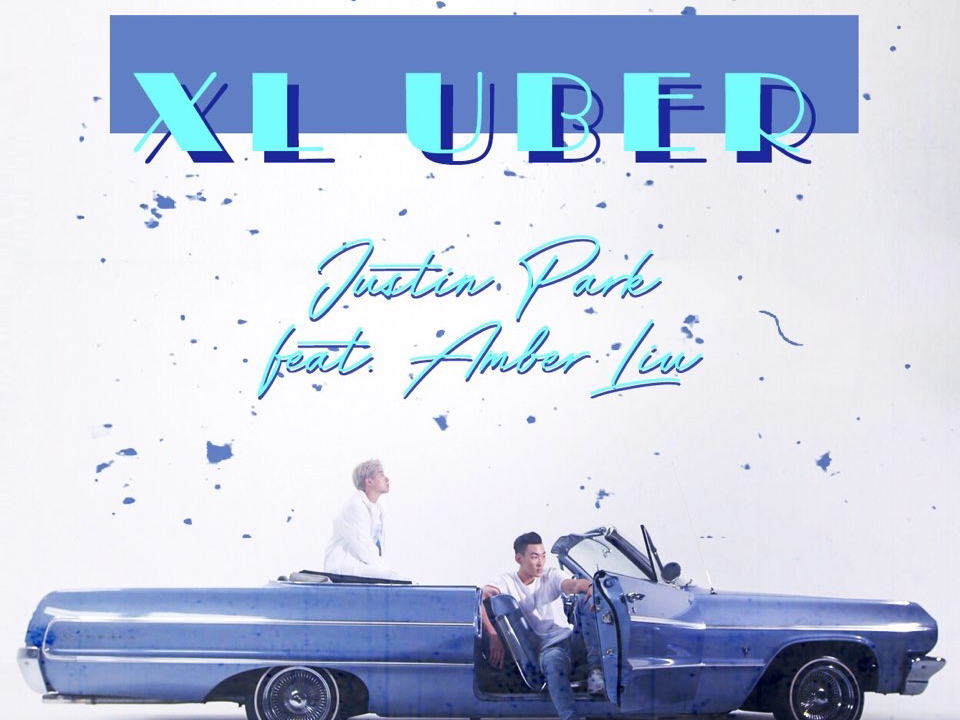 Produced by Mountain Brothers’ CHOPS and co-written by Justin and Amber, “XL Uber” is a soulful track about remaining true and humble to yourself and where you came from. Amber promoted the song on her Instagram prior to the release and described the song as:

“A song about constantly trying to humble ourselves and remembering where we came from. I hope ya’ll love it as much as we had fun making it.” – Amber Liu

The collaboration had been over a year in the making following Justin’s concert held at UPENN in Pennsylvania.

The “XL Uber” music video took fans behind the scenes of “XL Uber”‘s recording session and featured clips of Amber and Justin working (and grooving) in the recording studio.

For those who don’t know, Justin Park is a soulful singer-songwriter based in Los Angeles, CA and has spent most of his days on diligently penning the next K-Pop breakout song. With his strong passion and work ethics. Justin is now diligently working on his much-anticipated debut album and has his sights set on making a US and Korea debut.

BTS Announced Among 25 Most Influential People on the Internet