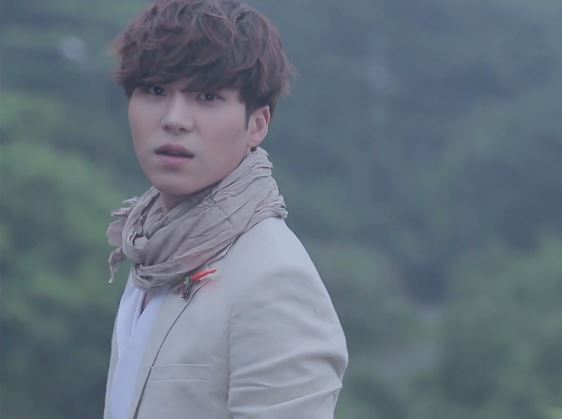 4MEN revealed a teaser clip of their upcoming song, “Erase”!

“Erase” is the title track of their 5th full-length album called 1998.  The album will contain ten full tracks, five of which were written and composed by current members Shin Yongjae and Kim Wonjoo.

The album title is a reference to the year 4MEN, now a promoting as a duo following the departure of Kim Youngjae, debuted.  Youngjae, the eldest member of the group, announced last month his departure following his contract’s expiration in February.  Nevertheless, 4MEN will make their comeback as a duo on May 15.

G.NA’s Hiding a “Secret” in her MV Teaser!