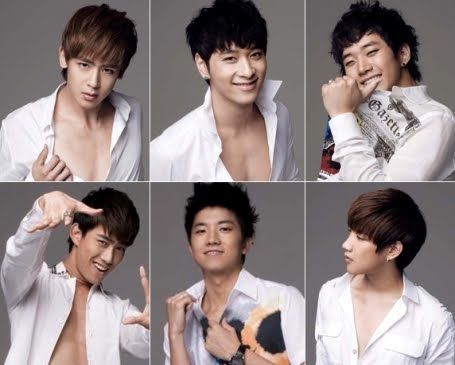 Are you a hottest, but have yet to feel Christmas? This is just for you:

The video is very warm and welcoming as Wooyoung says he still believes in Santa Claus, whereas Junho says that his innocence was lost in his 2nd grade of elementary school when he caught his mother putting presents in his stocking.  A playful and friendly atmosphere is radiated from all the members as they joke around in the clip.

2PM have been touring all around Asia, and have so far visited Indonesia, Taiwan, Malaysia and Singapore, as well as Korea.