2NE1’s latest comeback single, ‘I Love You’, was recently aired on British radio station, ‘BBC Radio 1’, on the show ‘#R1Review Show With Edith’, where the presenters play tracks for listeners to review. 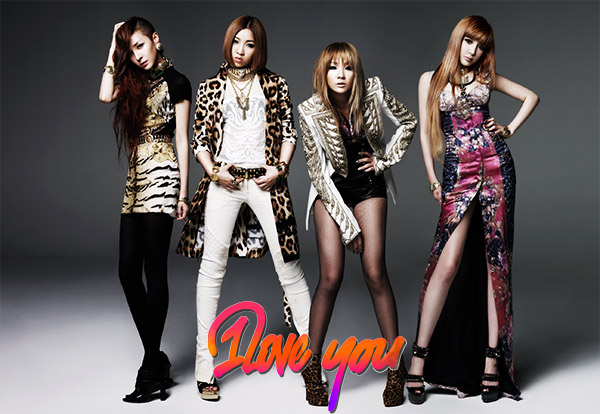 The airing of the track took fans by surprise as despite the radio station being British, they played a Korean track!

A poll was also put up on the official Facebook page for BBC Radio 1, asking listeners which track being reviewed was their favourite. Initially, the poll was being lead by Ed Sheeran, but 2NE1 made a huge leap from just over 100 votes to over 500, more than tripling in the space of an hour.