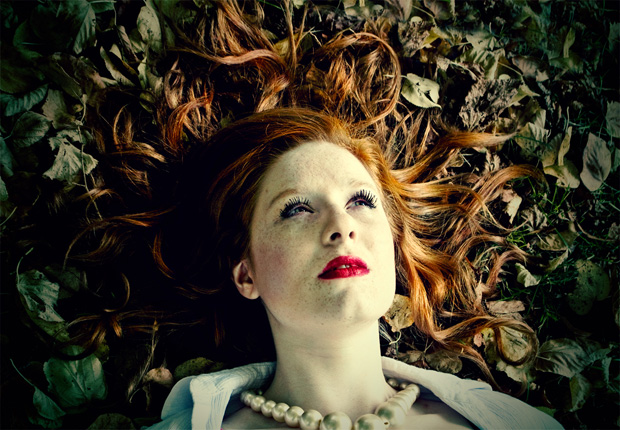 American producer Booby Brackin revealed in an interview with Vice Magazine that 2NE1’s CL will be collaborating with British indie band Florence and the Machine.

He commented in the magazine, “I’m friends with this girl CL now, she’s like the biggest artist in Korea. She hit me up to go work on some songs with Florence and the Machine! I couldn’t do it because it was the night before we were flying out to New York but that would have been crazy to work with Florence…”

He also said that he had worked with CL in the past, “I’ve worked with CL before! She’s dope. But I love Florence … we’re so different though, I never thought me and her could be able to merge. Random collaborations are happening.”

Florence and the Machine made their name in the UK as a popular British indie rock band. The group were nominated at the 53rd Annual Grammy Awards in 2011 alongside Justin Bieber and Esperanza Spalding.

CL has already announced that she will be making her US debut this spring and is currently working with some big names for her debut album.

4Minute Release Teaser for "Stand Out"