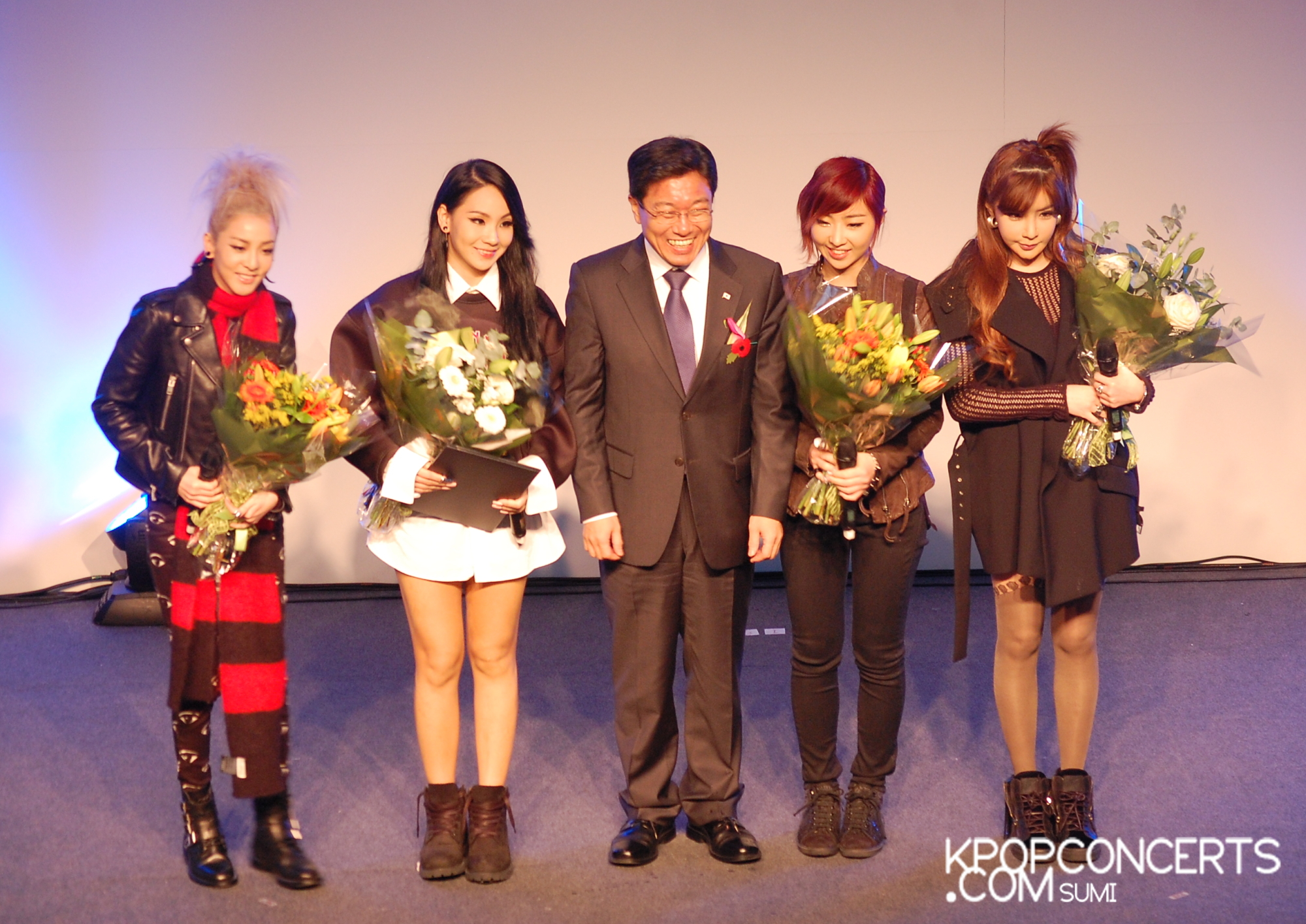 2NE1 has successfully held their congratulatory ceremony in London at the Korean Brand Entertainment expo. On November 5th , South korean group 2NE1 were appointed the official ambassadors for KBEE 2013 , an expo specializing in business , culture and I.T industries. 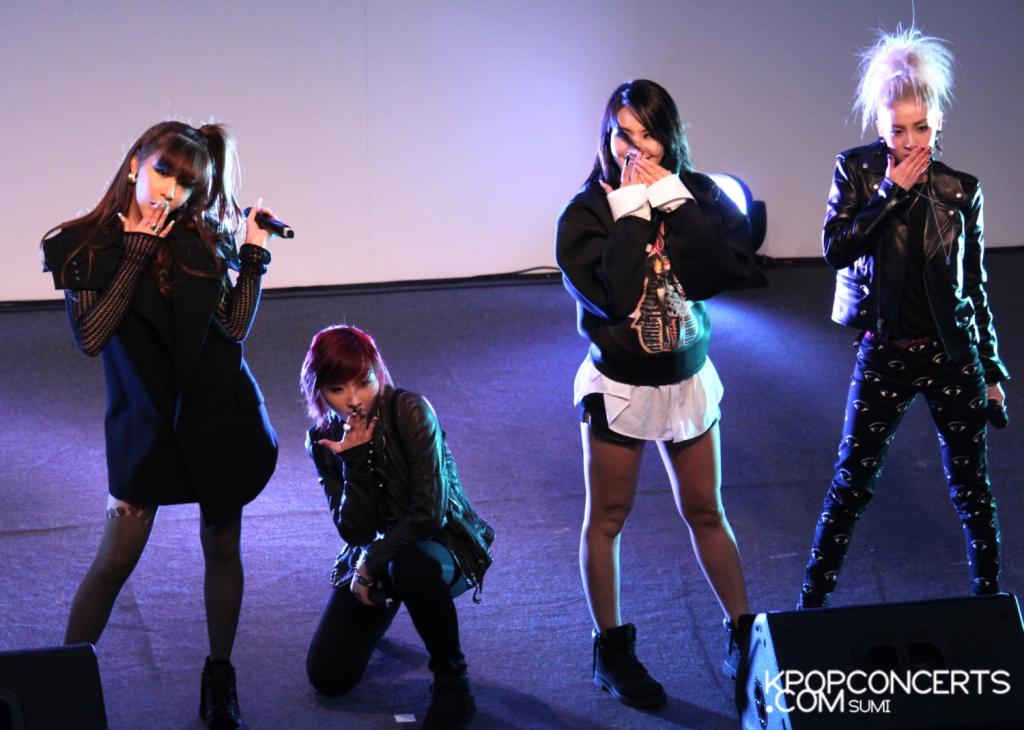 The quartet performed a total of three songs  which included their most popular hit ‘ I Am The Best ‘ , ‘ Lonely’ , ‘ and their most  recent hit single ‘Do you Love Me?’. The audience wowed by their fiery performance cheered and sang along with the members. The members expressed much appreciation for being invited to perform at the event and also to their fans in the UK.

Check out more photos of the event and their amazing performance with kpopconcerts gallery!