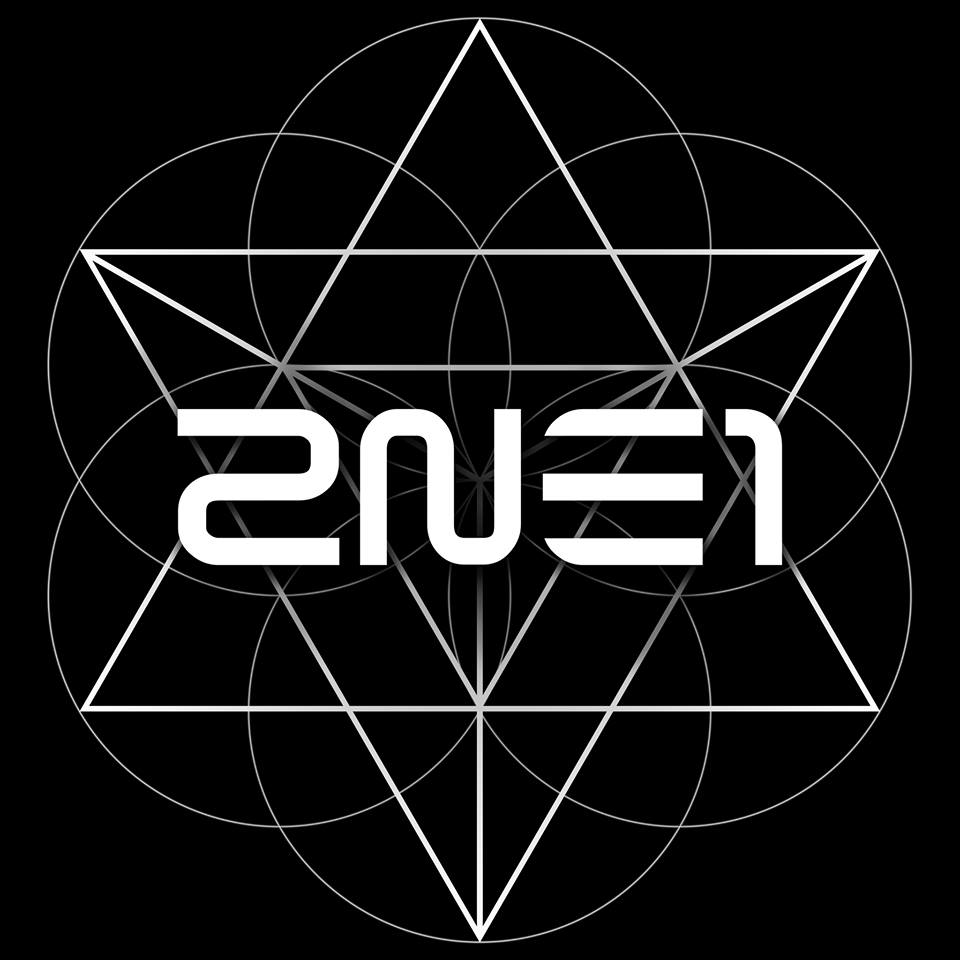 2NE1 have released “CRUSH” album. The title track “Come Back Home” is currently number 1 on 10 South Korean music charts, including Mnet, Melon, Bugs, Olleh, Soribada, Daum, Cyworld, Monkey3 and Genie. Nine of the 10 songs on “Crush” clinched the top spots on the chart Naver. In addition to the instant success enjoyed “Crush” has enjoyed within Korea, the album’s impact was instantly felt worldwide. It was reported that “CRUSH” spotted number 10 on the iTunes list of top US downloads, number six on the Canadian album charts number four in Mexico and number in Brazil.

On Thursday, February 27th, YG Entertainment CEO Yang Hyun Suk, sent the group a congratulatory message for living up to his predictions. CL posted a screen shot of the message on Instagram. Yang wrote, “Congratulations girls, you’ve worked so hard. Now enjoy yourselves on the stage with an eased heart.”

2NE1 kicks off their “All Or Nothing” world tour in Seoul on Saturday. They have scheduled on China, Japan. Hongkong, Singapore, Thailand, Taiwan, and Malaysia. To more show in another countries, Sandara Park sent a video message to call them. “We will go to anywhere to meet Blackjack.”