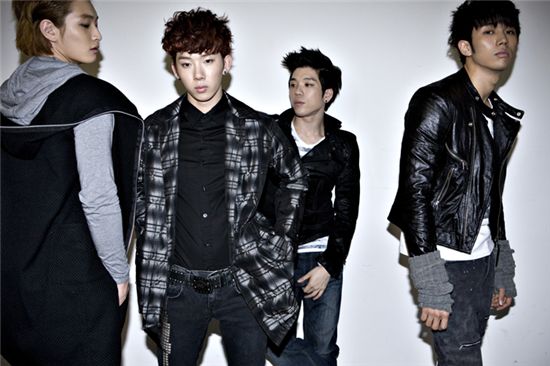 2AM have announced that they will be holding a showcase performance to launch their second mini album on March 13th.

The event was announced through their official fan cafe, titled “A Year and a Half Since We Broke Up, The Letter Written Through Song”, scheduled to be held in Korea at the Ilji Art Hall in Seoul.

Even more special for fans is that the event will be streamed live through 2AM’s official Youtube channel at 8:00PM KST, giving international fans the chance to watch is as it happens.

2AM’s new mini album, “Fitzgerald’s Way of Love”, will include five brand new tracks. There will also be 1000 copies of a limited edition LP version. Currently 2AM are working on their promotions in Japan, due to release a second Japanese single in April.