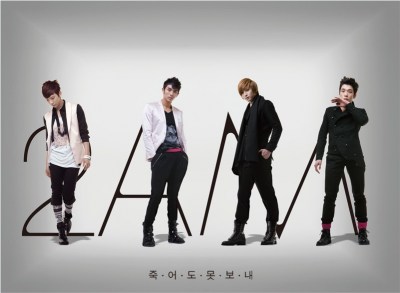 2AM, signed onto Bg Hit Entertainment, are set to make their comeback in March. Jokwon, Changmin, Seulong and Jinwoon will be preparing to release their new album either early or mid March according to their agency.

Big Hit Entertainment officials said, “The boys just returned from Japan and will begin recording the tracks for their album which will most likely be in the format of a mini-album.”

2AM have recently been doing a lot of promotional work in Japan, releasing their debut single, “Never Let You Go” and finishing a mini Japan tour. They are also planning to release a second Japanese single “You’re Not Picking Up the Phone” in April.