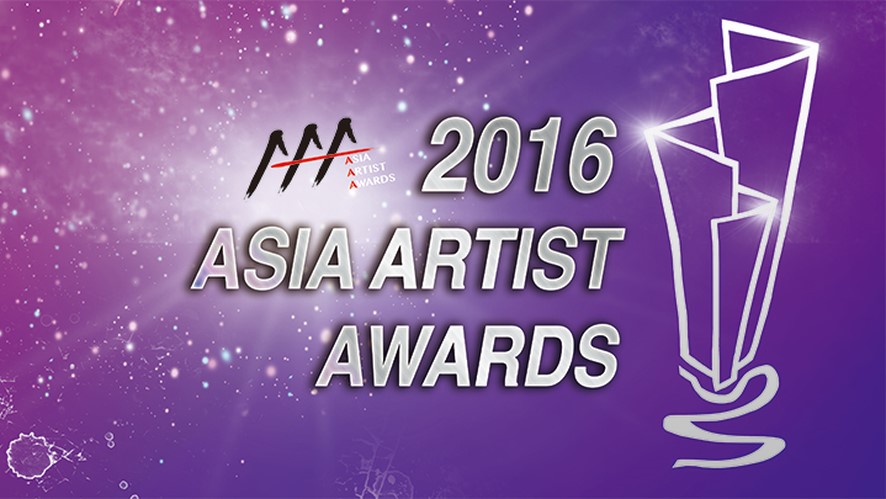 The Asia Artist Awards was hosted at the Hall of Peace in Kyunghee University in Seoul. 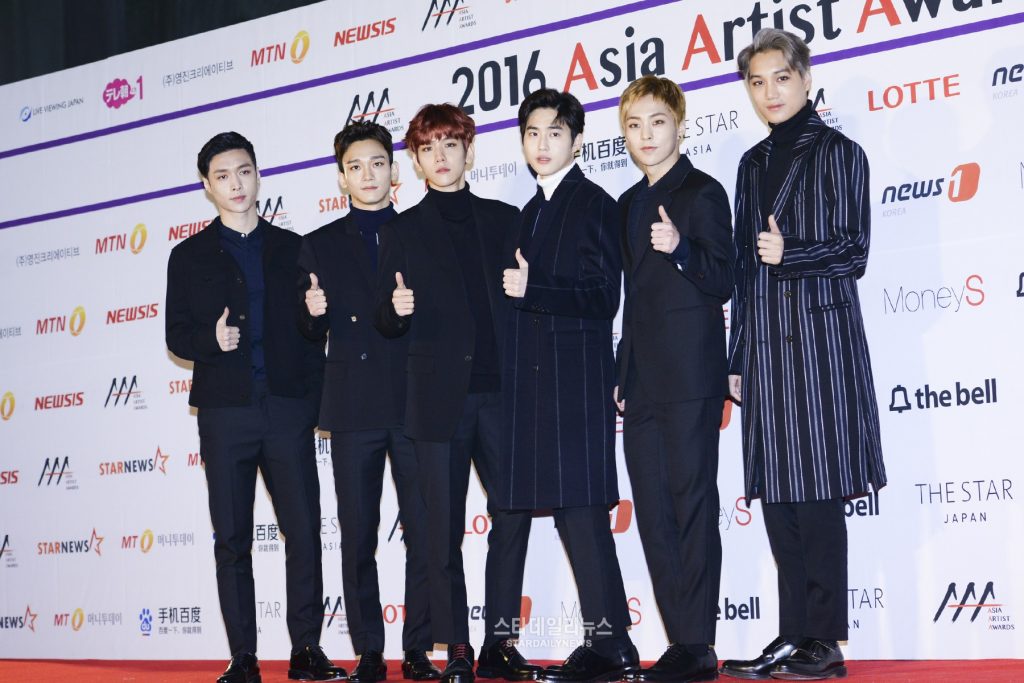 The winners from the awards are:

During the night there were many big kpop names performing on stage at the awards, here are just a few of the highlight performances on the night.

Block B performing “Toy”, “Very Good” and “Her”

SHINee Teases Key and Minho for Their Winter Comeback