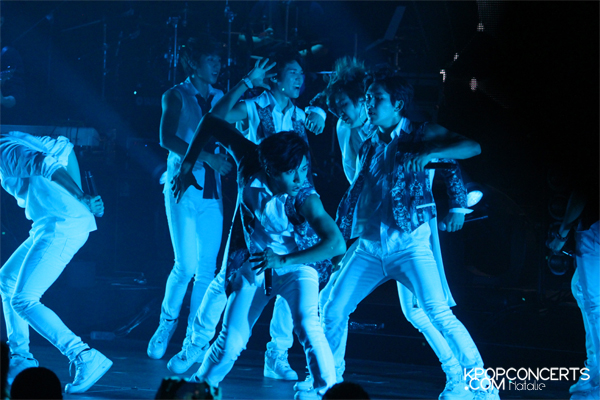 On a cold Saturday, November 16, the popular boy band Infinite made their last US stop in New York City. The band performed at Hammerstein Ballroom and was lucky enough to have all their tickets sold out. Upon entering the venue, you could easily see close to 1,000 people were on the floor near the stage where the men of Infinite would perform.

The concert started off with a short VCR that took place in a world where music was not allowed; it displayed that Infinite’s goal was to bring back the joy of music to the world. Once the VCR was over, the men quickly ran on stage and performed three songs back to back however, an unfortunate turn of events began to occur. Within five minutes of Infinite performing, the security near the floor of the stage could be seen pulling out unconscious fans from the massive crowd and struggled to keep more fans from harm. When Infinite began their introductions, fans pushed and fought to get closer. Dongwoo urged fans to calm down as best as he could but his pleas were unsuccessful. 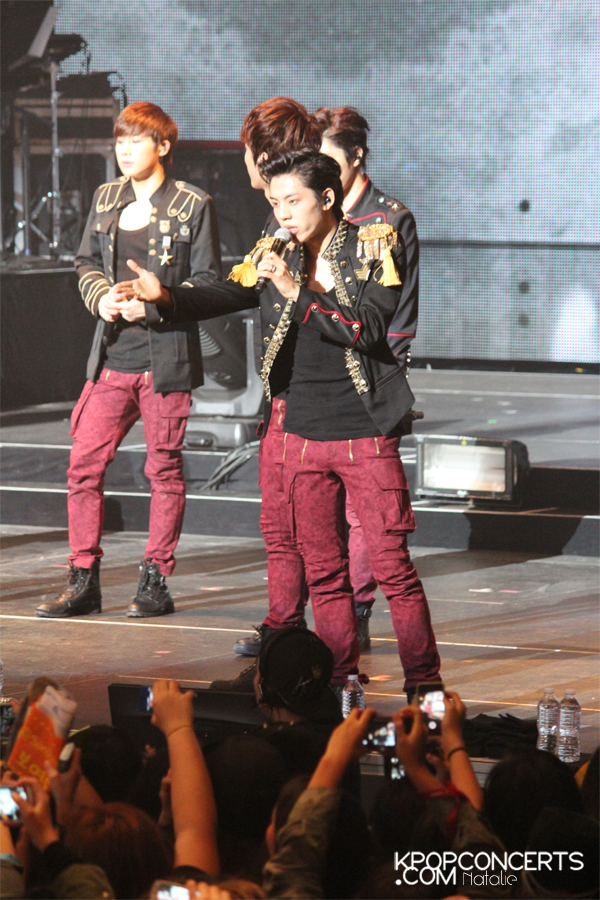 Fans calmed down once Sunggyu performed the acoustic version of “60 Seconds” but once that performance was over, many fans began fainting. By the end of the concert, over 140 people had been trampled on, fainted, had seizures, or were injured. Over 12 ambulances had to arrive to aid the injured. The fans began to care less about Infinite and thought more about “who can get closer” and “who deserves to be closer.”

I have never been to a more terrifying concert in my life. From a side balcony, you were able to see the entire sea of fans move from left to right in unison. At points, you could see a hundred fans nearly fall together on the ground. There were only suppose to be 250 people allowed on the floor but tickets were oversold and thus, 1000+ were stationed in the floor section. This caused harm to not only fans but Infinite.

Beside this horrific event, Infinite did their best to perform. It was quite clear Infinite felt very guilty about the injuries that occurred, towards the end of the concert. There was no excuse for how fans behaved that evening.

Please enjoy pictures of the concert in our gallery below!