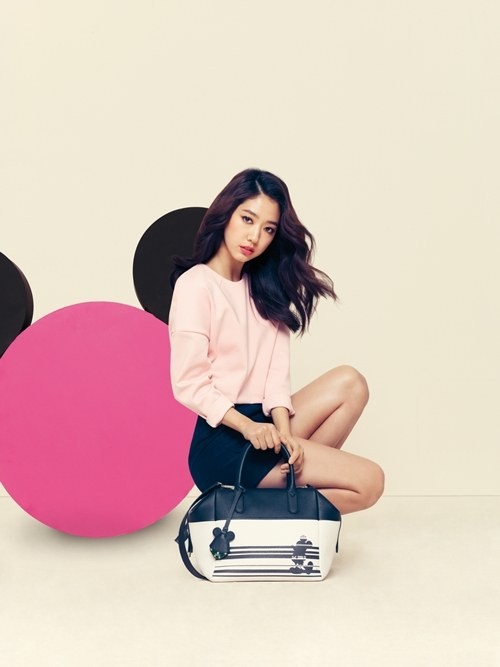 Park Shin Hye has become the new muse for the spring and summer season of fashion brand ‘Bruno Magli’! These are pictures from her photo shoot were revealed on February 19. She looks confidence, sexiness, charisma and captivate. 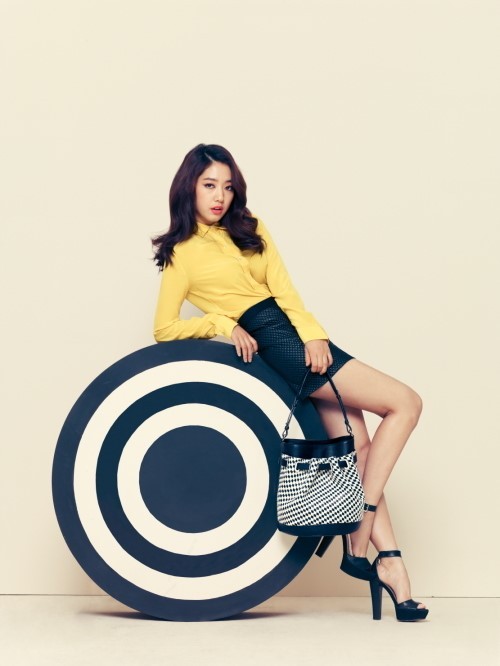 A ‘Bruno Magli’ rep said, “Park Shin Hye, who has made advancements as a trendy woman, does not only have a lovable and friendly image but is also capable of portraying various images on the grounds of being a seasoned actress for a long time. This is how she came to be a muse for ‘Bruno Magli.'” 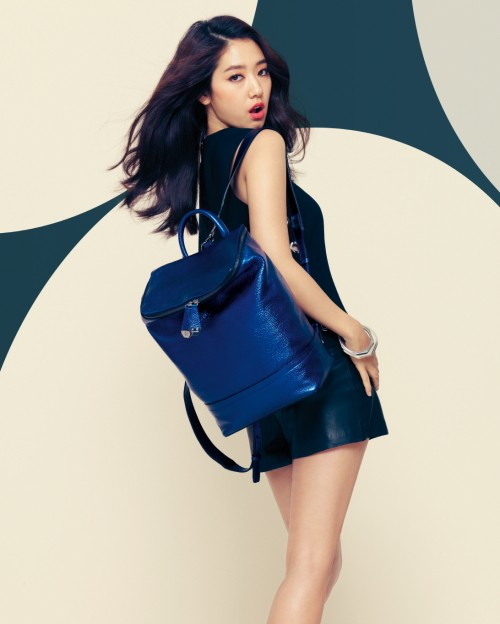 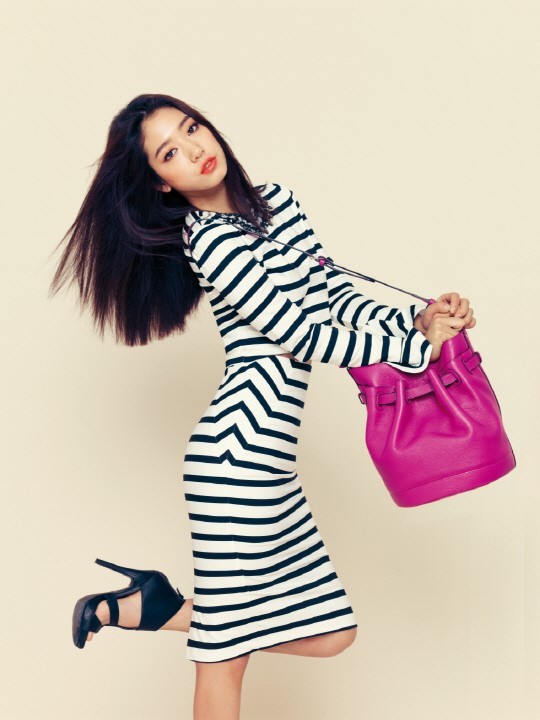 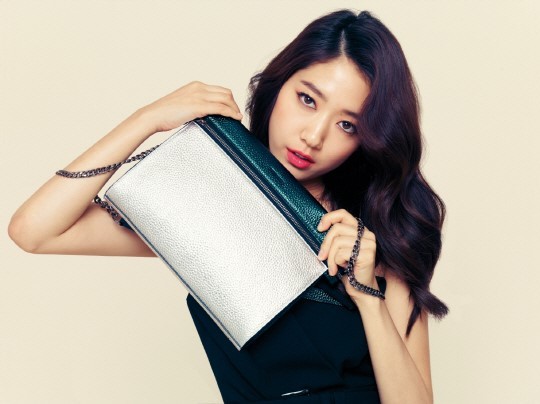 Park Shin Hye will enter filming for her next film ‘The Tailors’ this month.

B.A.P To Keep Their Promise To Do Volunteer Service