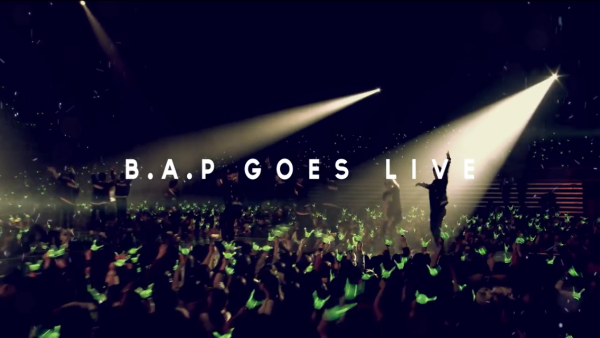 On April 11th, the official teaser for the Verizon APAHM Tour 2013: “B.A.P Live on Earth” was released on

B.A.P will be making their way to the USA for a sold out four-city tour!  The tour begins in Los Angeles and will continue to San Francisco, Washington D.C., and finish off in New York City.

Tickets for the tour went on sale at noon (local time) on April 6th.  Within less than an hour all four tour stops had been sold out, making record sales for the rookie group.

Check out the teaser video below!

Don’t live in any of those cities? Verizon is holding an “Express Your APAHM” Sweepstakes!  Check out how you can win two tickets (with backstage access), round trip plane tickets to a city of your choice, and more on their website here.