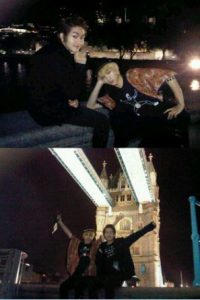 On the 6th November, Key wrote “It was really really fun! I want to go back” on SHINee’s official me2day. He uploaded a photo of him with Onew enjoying their free time next to the tower bridge.
[ad#GA-648-linkunit-Katy]

While SHINee were in London for the opening gala concert for the London Korean Film Festival, they spent time in London, looking around and taking photos. They went to London Bridge, Covent Garden and Trafalgar Square. 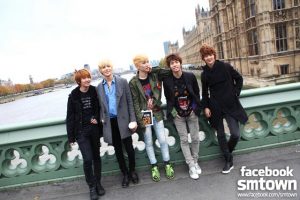 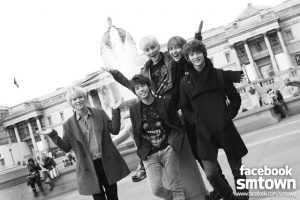 <SHINee in London>, the concert was a huge success. During the concert, there was a quick interview session. All the members said that they were very grateful to the British fans for showing them so much passion and they would love to come back to perform in London if they had the chance.

The event received a lot of attention from the Korean press, including MBC, Yonhap, KBS as well as the British press, such as the Independent. It was a very special and meaningful moment as it was the first k-pop concert by a Korean idol group.

What a Psychologist says about Fangirls