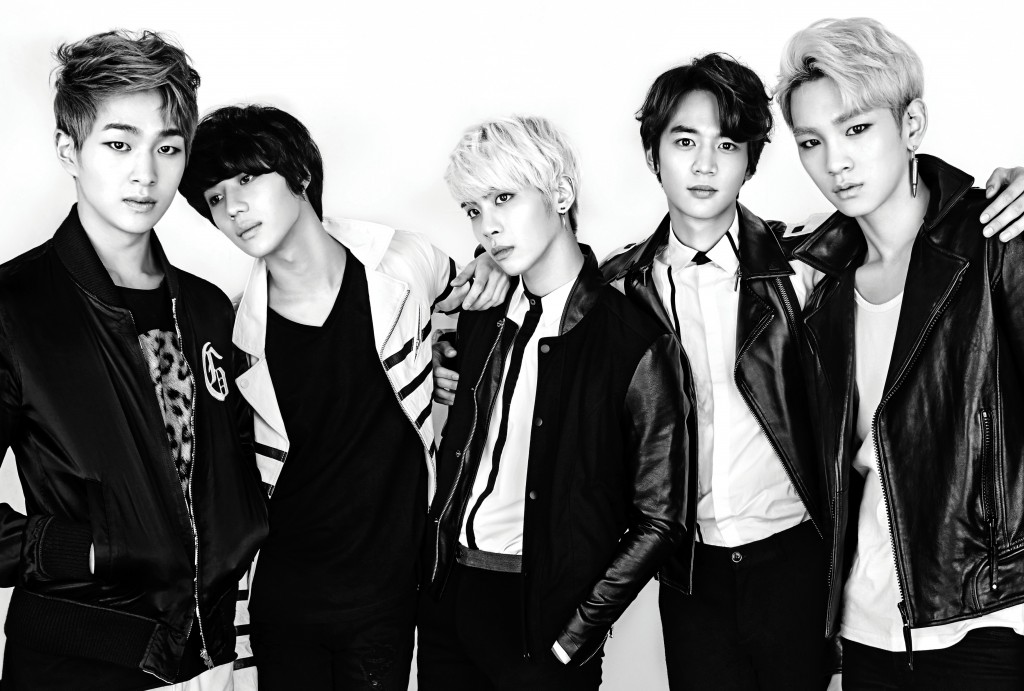 March 6, SM Entertainment stated that SHINee will hold the ‘SHINee World III,’ touring Mexico, Chile, and Argentina.The concert in Mexico will be held on April 4 at the Mexico City Arena, then in Santiago at the Moviestar Arena, in Chile on April 6, and in Buenos Aires at the Luna Park Arena, Argentina on April 8.
Meanwhile, SHINee will launch their world tour in Seoul first, on March 8 and 9.

Hello Shawols, Are you excited to heart this news?