A year after their hit studio album 23, Korean indie band, Hyukoh, releases 24 – How to Find True Love and Happiness. Surprisingly, aside from one track, this album was completely in English. Completing the fairy tale for their American fans, the band announces a headlining world tour with over 17 stops across America.

24 departs from the youthful themes of the previous albums, and focuses on “Universal Themes”, ones that people of all ages and backgrounds can connect to. This diversity was clearly represented in the packed crowd sold out show at the UC Theater. The energy in the air was also definitely different from what one would typically expect at a K-Pop concert – there was a lack of light sticks and LED signs, indicating that the vibe would be much more laid back, befitting that of an indie band.

The band kicks off the night with the one and only Korean track of their album, “SkyWorld”, a soft rock lullaby which highlights the gentle voice of vocalist and guitarist Oh Hyuk, before dropping their hit single “Wi Ing Wi Ing”. The crowd roars in excitement, as everyone pulls out their phone to capture this legendary song on video.

The rest of the songs passed by like a drive in the hills, from the intricate layering of “Graduation” to the rocky rifts of “Panda Bear”, “2002 World Cup”, “Wanli”, and “MASITNONSOUL”. The next song, “Citizen Kane”, was recognizable even to those who’ve never heard of Hyukoh, as it was selected to promote Apple’s iPhone X animoji ad. 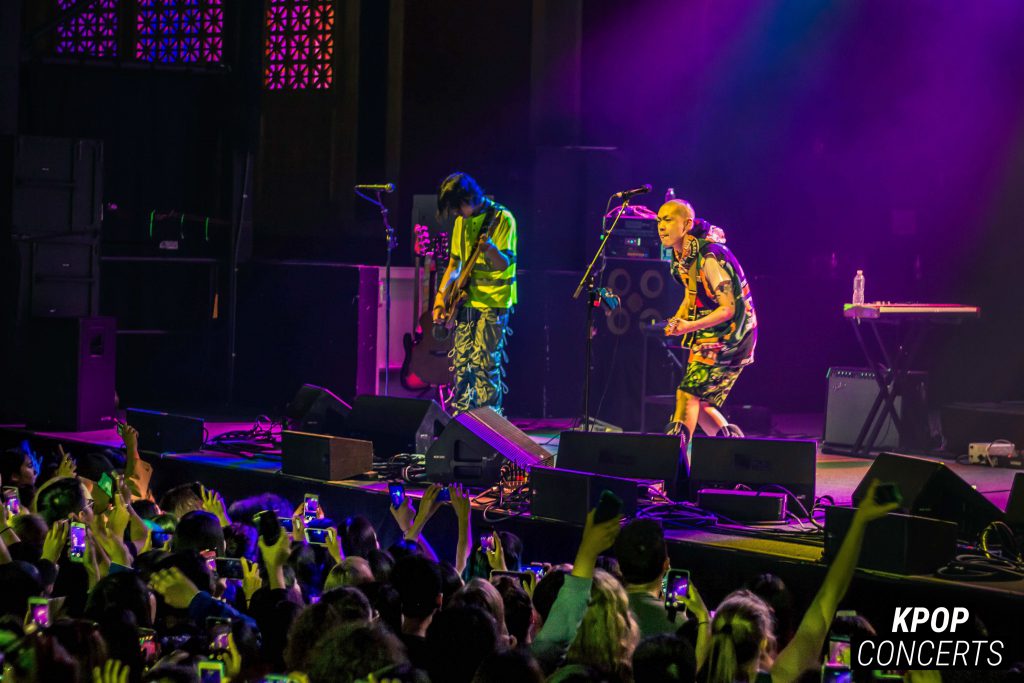 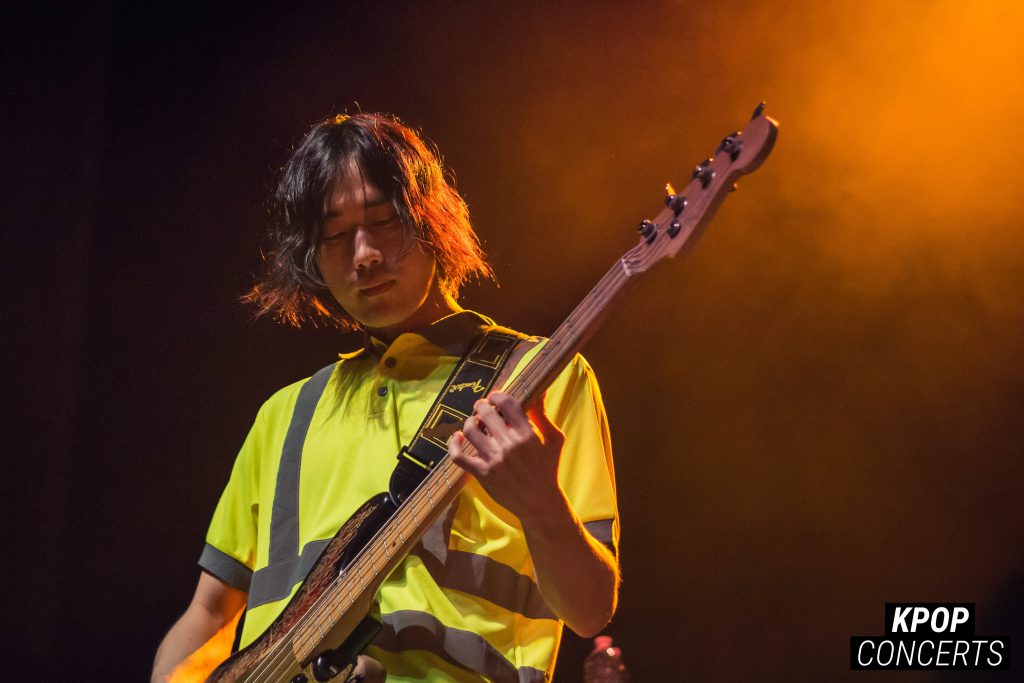 And just as suddenly as the concert began, it ended with the toned down ambience of “TOM BOY”, “LOVE YA!”, and “Gondry”. The band felt very reserved – with little interaction with the crowd and very few words said, but that’s okay. Oh Hyuk used his voice to sing past the language barrier, creating a much needed serene wholesome experience for everyone.