On April 29, Chicago was brought a sensational flavor of girl group power by SM Entertainment and SubKulture Entertainment with Red Velvet’s 1st US Fanmeeting. 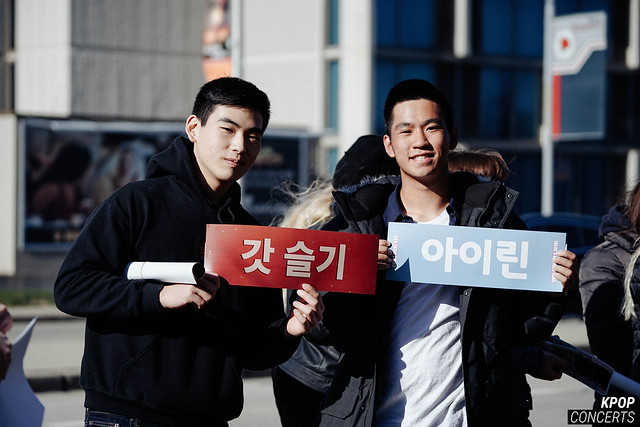 After performing in Los Angeles at The Korea Times Music Festival on the 28th at the Hollywood Bowl, the girls made their way to the Windy City for a more intimate event with their fans, the ReVeluvs. Although their first official US fanmeet was held in a suburb of Chicago, IL, passionate fans traveled from far and wide to spend quality time with the girl group. Some fans drove hours or flew in from various states, and some even attended both Red Velvet featured events for an RV-packed weekend.

The fanmeet kicked off with a performance of “Red Flavor,” a high energy single that got already excited fans jumping out of their seats. Following the first performance, the girls introduced a video that featured various fans showing their love and appreciation for the group, as well as a message video from member, Joy. Due to her drama filming schedule, the group’s lead vocalist and lead rapper, Joy, was not able to attend the fanmeet. However, she shared her love through a message video with the fans’ hearts in mind.

A special performance of one of their newer songs from EP The Perfect Red Velvet: Series 2, Red Velvet performed their ballad,”Moonlight Melody,” followed by a crowd favorite, “Russian Roulette.” 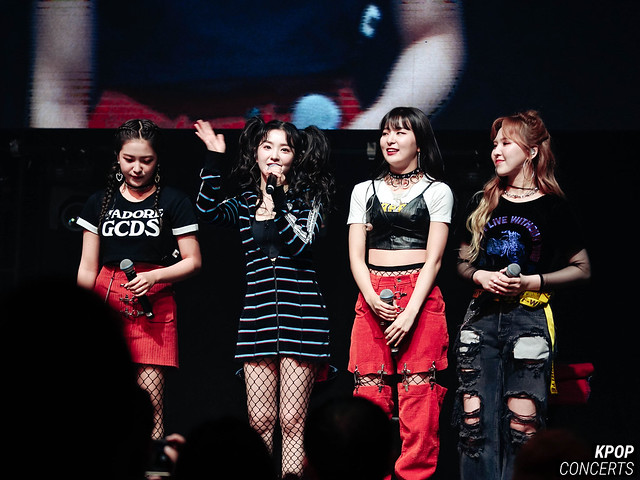 But a fanmeet is not complete without activities and games. MC’d by SubKulture’s well-loved host Danny Lim, the interactive portion began with a Q&A board. Fans lined up a poster board with sticky notes containing various questions for the girls. A memorable moment, one of the stickies asked if the group could perform the infamous Baby Shark song (상어 가족), produced by the Korean education startup, Pinkfong. Having performed the super-catchy song at past Red Velvet concerts and on national TV, the group animatedly performed the jingle for their US fans. 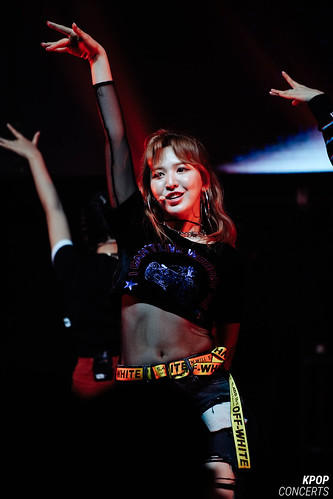 Following the Q&A was the Random Play Dance. Here, various Red Velvet songs in an arrangement would play and it was up to the members to quickly get into the right formation in the choreography. A game of adaptation, the penalty for the decided losers of this would then have to perform a sexy dance. After a couple of hectic rounds, the group was able to hold their own. The girls were put to a vote and Wendy came out victorious leaving the other three members to perform a sexy dance. Even though she won, Wendy still performed a dance due to pressures from Danny and the crowd, as a “gift for Chicago.” Apprehensive at first, Wendy was able to perform a powerful dance that no one really expected, generating screams of excitement from all around the crowd.

The final activity was a preference game, This or That (A or B), where two options would appear and the audience must guess which one they think the member would choose, with the answer revealed shortly thereafter. 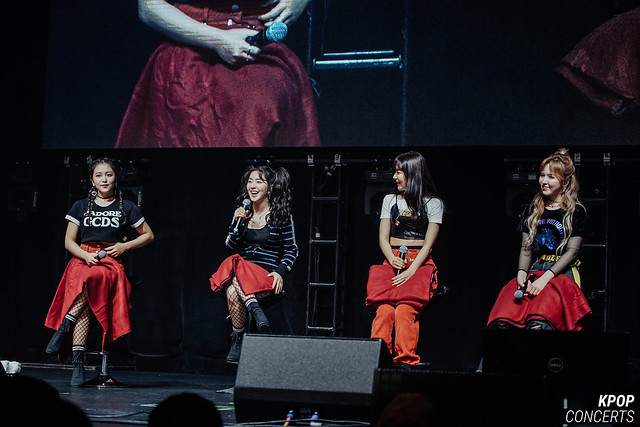 The interactive portion ended with the a VCR of BTS scenes from Red Velvet’s “Rookie” music video. The fanmeet then continued with performances of their popular titles, “Rookie” and “Peekaboo.” Closing the show with words of gratitude, each of the Red Velvet members gave a small speech to their fans. The group hadn’t expected so many of their fans to show up and even though they were on a schedule and previously tired from traveling, seeing all of their Reveluvs had given them a new wave of energy and happiness. Wendy vocalized the group’s gratitude towards their fans’ never ending love and support, “Because Reveluvs exist, we exist.” The fanmeet officially ended with a final performance of their newest title track, “Bad Boy,” and hopeful wishes to perform again in Chicago. 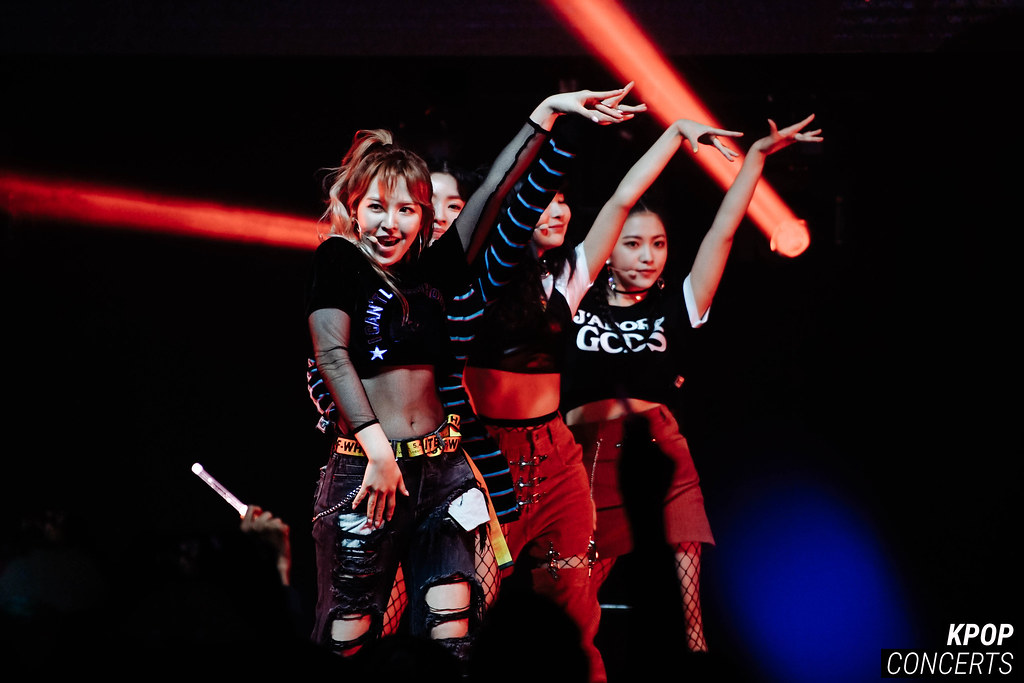 [EXCLUSIVE] Get to Know TheEastLight.