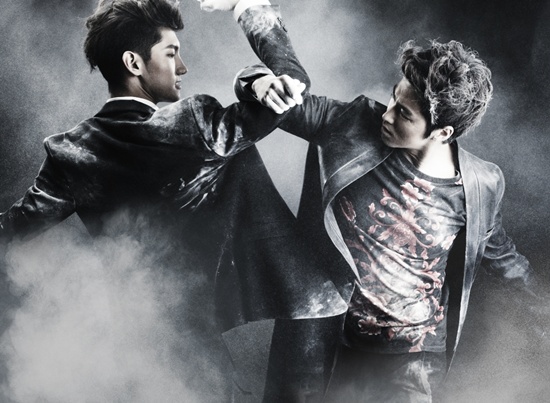 On May 30th, Powerhouse announced on their official Facebook page that Hallyu Wave frontrunner TVXQ will be performing in Los Angeles, CA. The city is the latest addition to the group’s first world tour TVXQ! Live World Tour “Catch Me”!.

The concert will be held on July 5th at the infamous Nokia Theatre L.A. Live. Ticket to the event will officially go on sale on June 6th at 4pm (PST). Tickets can be bought through AXS and Powerhouse.

TVXQ, currently consisting of Yunho and Changmin, began their world tour in Seoul, Korea last November.  Since then, they have also made stops in Chek Lap Kok, Hong Kong; Beijing, China; and Shah Alam, Malaysia.