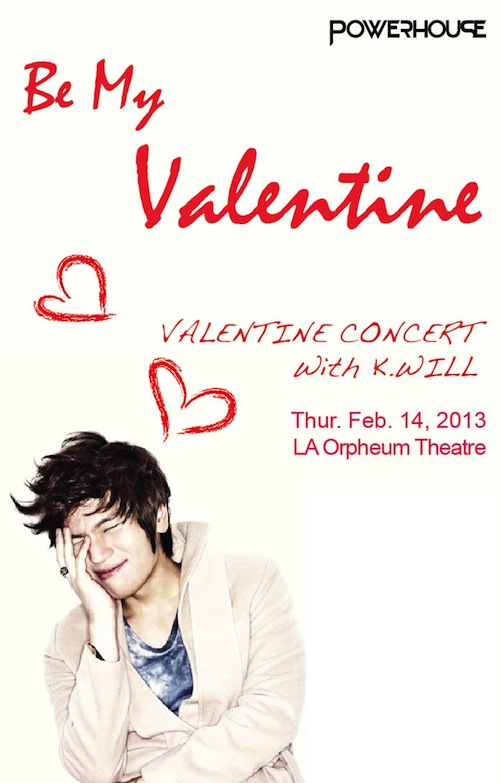 Famous Korean ballad singer, K.Will, will be holding his first solo concert in the US! 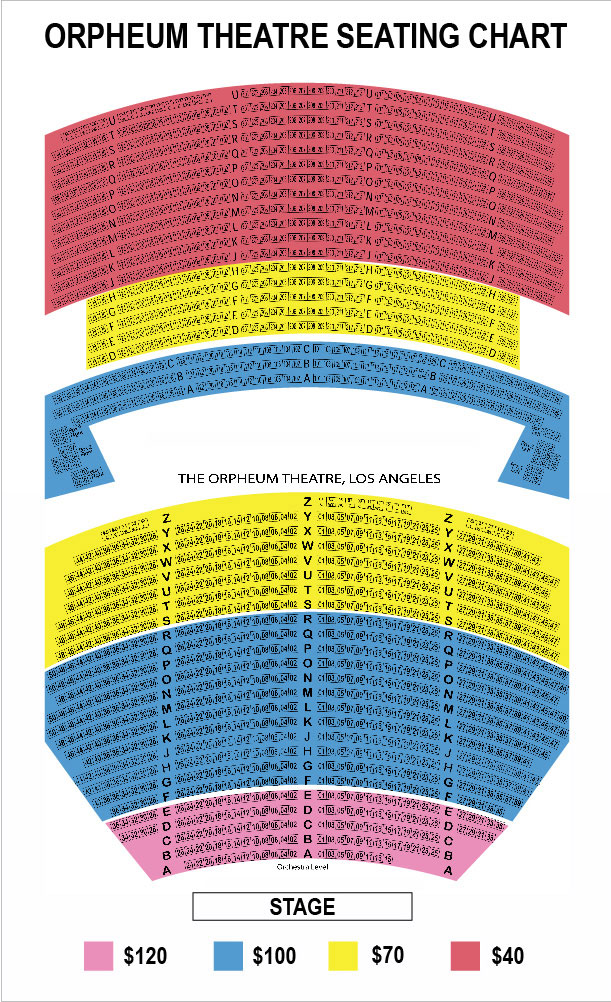 K.Will is known for his emotional and powerful voice that has received much praise and recognition over the years. He first was recognized for his song “Dream” in 2006 for the K-Drama, A Love To Kill. His is most recent single “I Need You” peaked #2 on the Billboard K-Pop Hot 100 and earned him a K-Chart award on KBS Music Bank.

K.Will’s voice has been featured on numerous K-Drama OSTs such as: Arang and the Magistrate, The King of Two Hearts, The Greatest Love, etc. and even acted in Soul Special: Music Drama and Spy Myung Wol as well. He has collaborated with dozens K-Pop singers such as Brown Eyed Girls, Outsider, After School, Epik High, SISTAR, etc. Besides singing, K.Will has also been participated shows such as Immortal Song 2 and We Got Married.

Check out some of his songs here!


Dream (A Love to Kill OST)