On December 24 and 25, 2AM held a successful Christmas concert in the Jamsil Students’ Gymnasium in Seoul. 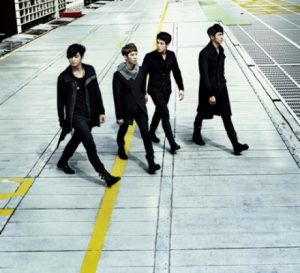 In celebration of the concert, fans donated huge amounts of rice, which Jokwon tweeted many photos of along with heartwarming messages to 2AM fans: 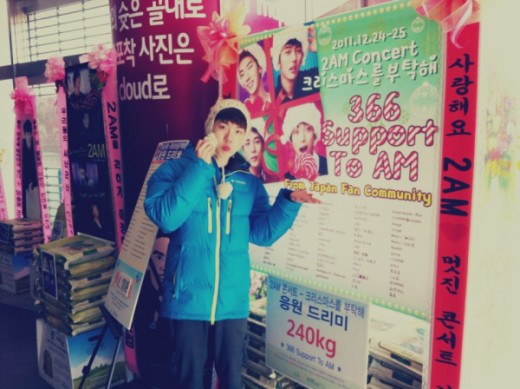 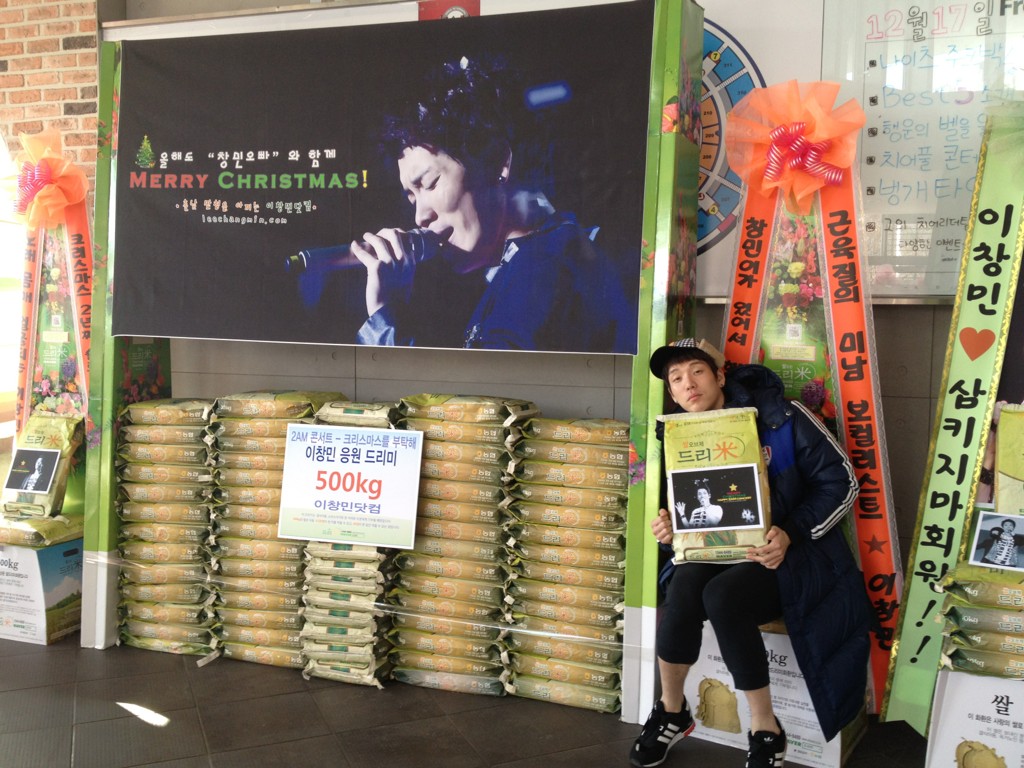 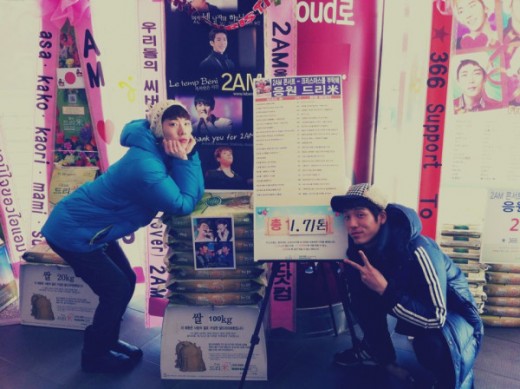 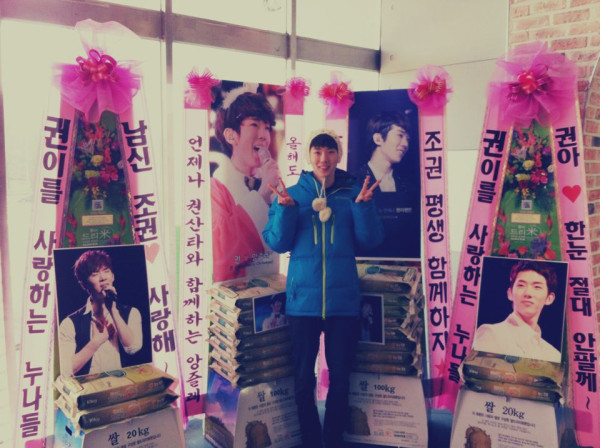 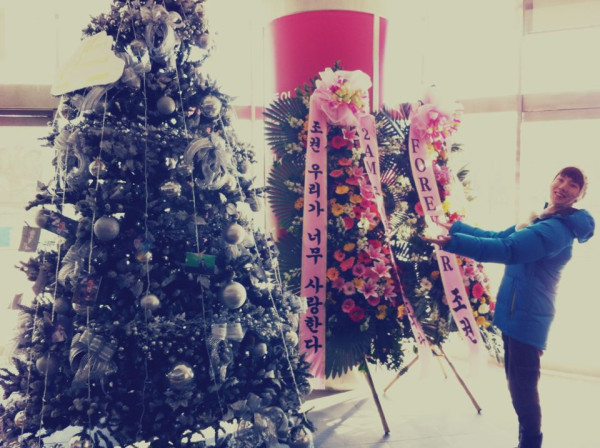 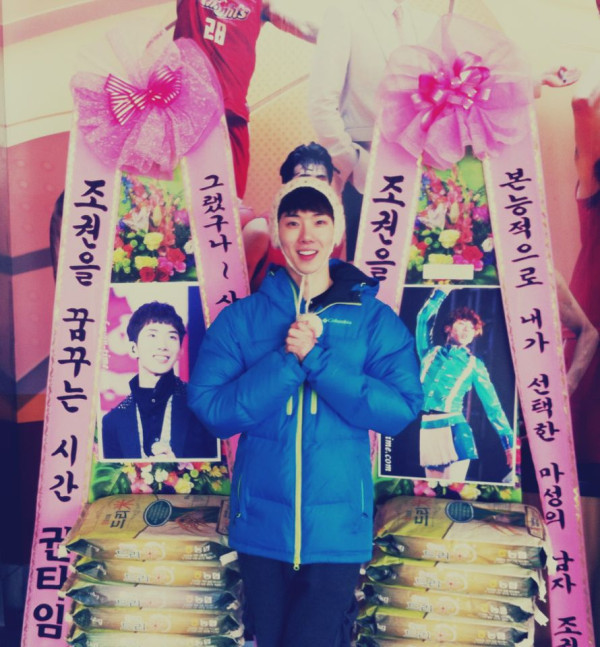 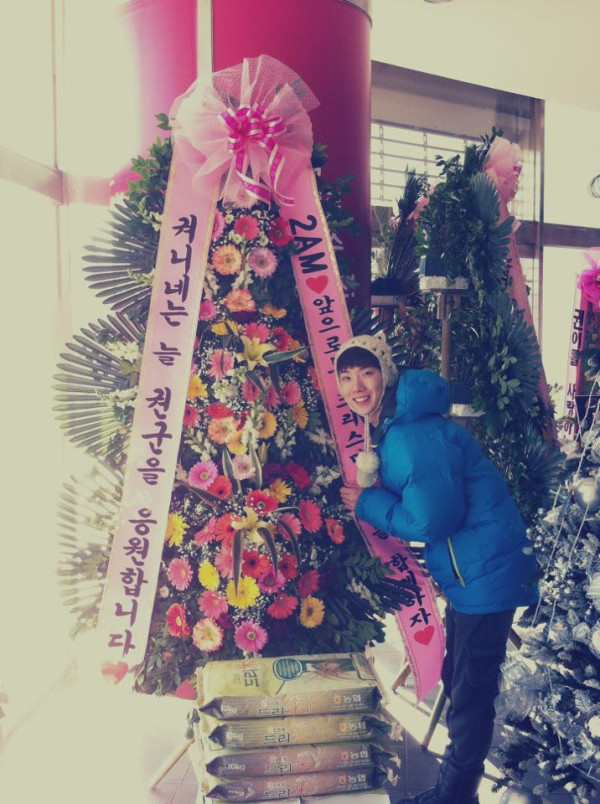 Despite the cold and wintry conditions, 2AM were able to give heated performances. The moment 2AM came on stage, the crowd of nearly 8,000 fans went berserk, even asking for an encore, which they received, at the end of the concert. 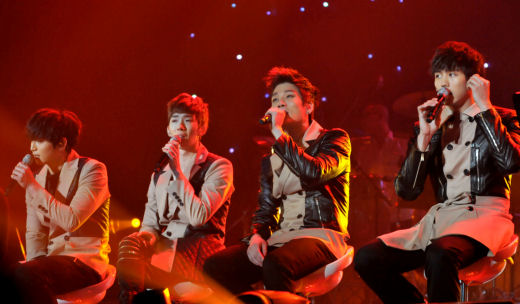 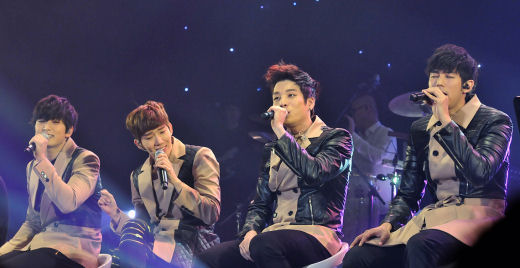 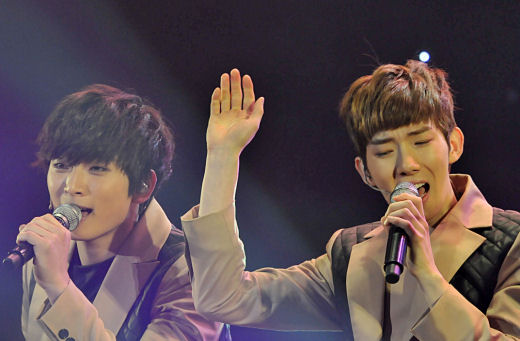 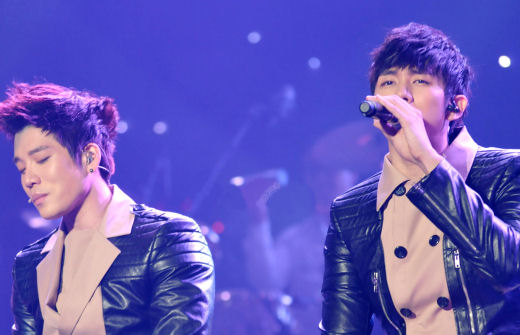 During the concert, 2AM performed a variety of stages, including carols that warmed the hearts of their fans, as well as charismatic and upbeat performances. The concert also gave each member the opportunity to boast their unique talents and qualities. 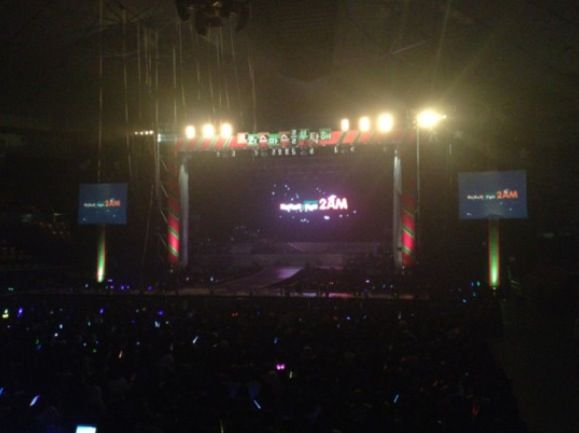 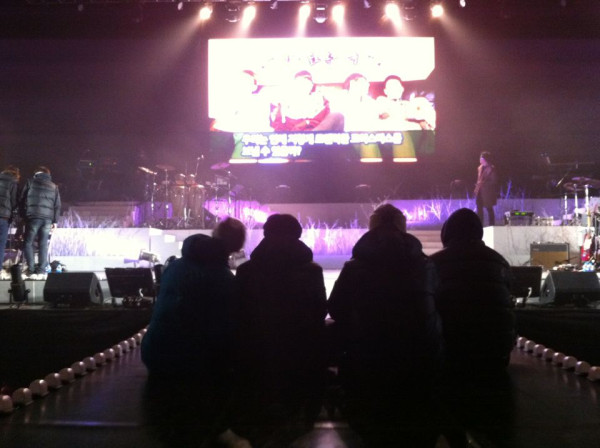 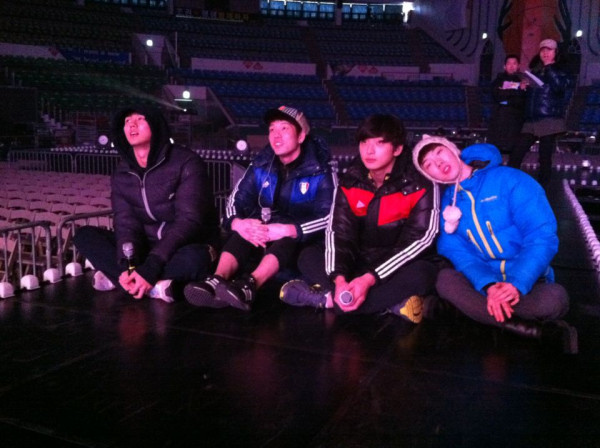 The boys have also recently released the teaser MV for their Japanese debut single, ‘Never Let You Go’, which is set to be released January 11th.