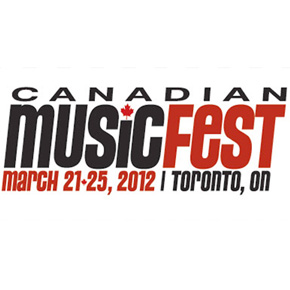 G.NA, Brian Joo, Teen Top, A Pink, along with the earlier revealed alternative and indie rock bands 3rd Line Butterfly, Crying Nut and Yellow Monsters, have been invited to participate in the upcoming Canadian Music Festival in Toronto. News about the event has been confirmed through the Canadian Music Festival’s official page and was announced as a stage segment titled “K-Pop Wave X Seoulsonic.”

[ad#GA-468-tx-Jo] The event titled “K-Pop Wave X Seoulsonic” will be held on the 21st of March, the first day of the festival. It will be held at Kool Haus, 132 Queens Quay East. Doors will open at 7 in the evening and anyone with the wristband for the festival will be accepted.

A Pink will open the event at 8PM, followed by Teen Top, G.NA and Brian Joo. Cryning Nut will start by 10, followed by 3rd Line Butterfly and Yellow Monsters. See below for the full details of the event.

Tickets are now open for sale and the website also released the official schedule for the festival.

Any of our readers going?

4minute Comeback in March not February