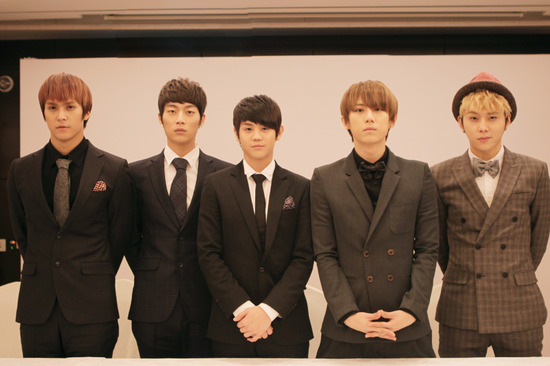 On December 26Th 2011, Cube officials unveiled their plans for 2012 at a press conference “Cube Entertainment Vision Briefing” held at the Lotte Hotel in Seoul.

Sadly London and Brazil was taken off the list, January 25 update 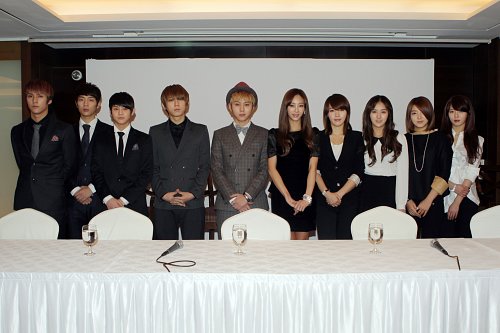 Cube hope to attract at least 200,000 fans in total, they will be investing $ 200 million USD into the tour enhancing the experience with LED screens, 3D effects and the latest video equipment!!!

Yoseob quoted, “I’m proud that B2ST is able to perform all over the world, and not just in Korea. We promise to work even harder next year.” Another official added, “2012 will be the year that B2ST expands out of Asia and into the rest of the world. They’ll receive a lot of love right alongside the K-Pop boom.”

CEO Hong Seung Sung confirmed between February to the end of April, Beast will be releasing 3 singles (A ballad in January, hip hop in February and a medium dance track in March!). They will be making their come back in Korea from April to May!

Unfortunately London and Brazil were taken off the list

K-Pop Christmas: BEAST for U