On March 3, they held 70 minute ‘Can’t Stop’ solo comeback showcase on SBS and performed all live. They began with “Diamond Girl” and continued with new song, “Can’t Stop” and more. The producers commented, ” although the group was busy with their world tour at the time, they still continued to communicate with us in order to create and produce a great comeback show.”
CNBLUE has upgraded their image as producers through their self-composed songs. 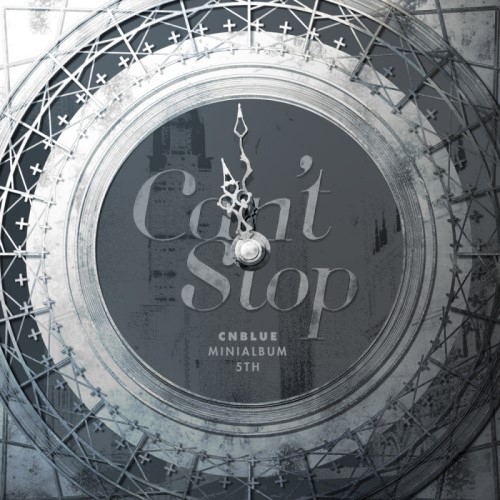 CNBLUE’s new album Can’t Stop has already been catching much attention even before being released. According to Tower Record of Japan, CNBLUE’s mini album Can’t Stop ranked first place in the pre-order charts. Can’t Stop is filled with songs written by CNBLUE members themselves, and the title song was written by leader Jung Yonghwa.

Can’t Stop is the culmination of experiences shared by CNBLUE’s Jung Yong Hwa, Lee Jong Hyun, Kang Min Hyuk, and Lee Jung Shin, with the band displaying musical maturity in comparison to the 2013 release RE:Blue. CNBLUE’s leader Jung Yong Hwa is contributed for five out of six songs on the mini album. Guitarist and vocalist Lee Jong Hyun is the lyricist and composer for Sleepless Night. However, in “idol industry”, CNBLUE is unique in their adherence to pure and undiluted pop rock. As true musicians, CNBLUE has not only incorporated their comeback concept into their upcoming release, but have maintained a focus on the actual music. 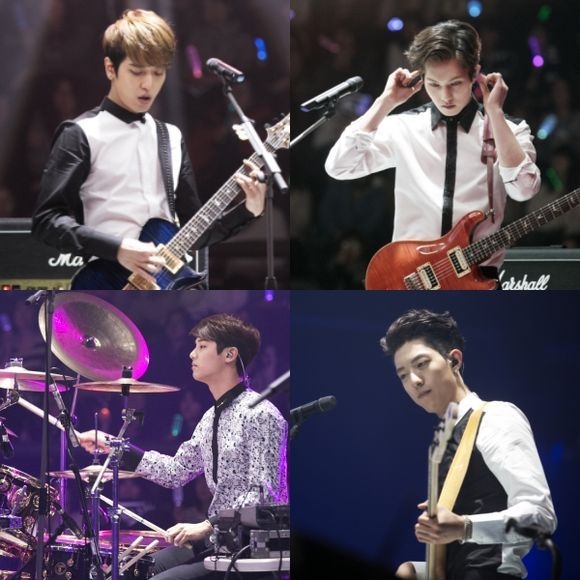 CNBLUE will make their return to the United States on April 12th as part of a Los Angeles K-Pop festival organized by KBS America, in which includes SHINee and 2PM.